Local government councillors and members of Parliament (MPs) are vital cogs in a representative democracy, acting as conveyor belts between citizens and government.

As the lowest tier of government in Zimbabwe, urban and rural local authorities are constitutionally mandated to help manage and represent the affairs of the people in their areas, ensuring functions such as social care, housing, planning, waste collection, and licensing. Local authorities supply goods and services and are expected to establish specific local public needs and how to meet them (constituteproject.org, 2021).

For both local authorities and MPs, representing the needs and preferences of the constituents who elected them is at the heart of the democratic ideal. How well are they performing this function in Zimbabwe? Findings from the most recent Afrobarometer survey show considerable public dissatisfaction with the performance of these elected officials, along with widespread perceptions that they are corrupt, are untrustworthy, and don’t try to listen to their constituents. Most citizens say they had no contact with their local government councillors or MPs during the previous year. MPs fare worse than local government councillors on most of these indicators.

Stephen is the principal researcher at Mass Public Opinion Institute 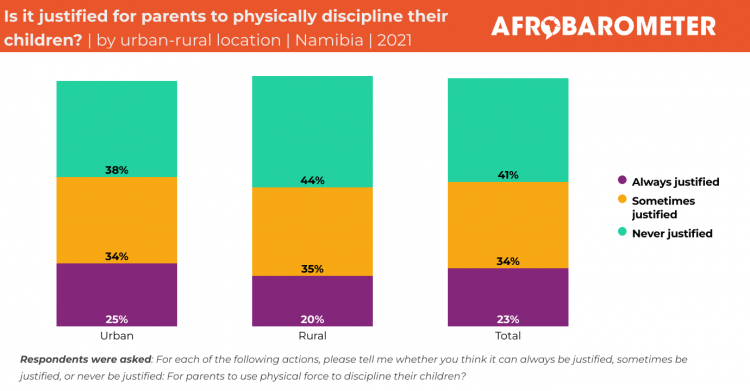