At the end of 2010, Zimbabwean citizens remained broadly supportive of power sharing as an antidote to political crisis.  But they were increasingly critical of the halting performance of their country’s coalition government.  Most people also perceived declining civil liberties and feared resurgent political violence.  Yet clear majorities called for constitutional reforms to limit the powers of the presidency and seemingly even for free elections in 2011 to return the country to legitimate rule. 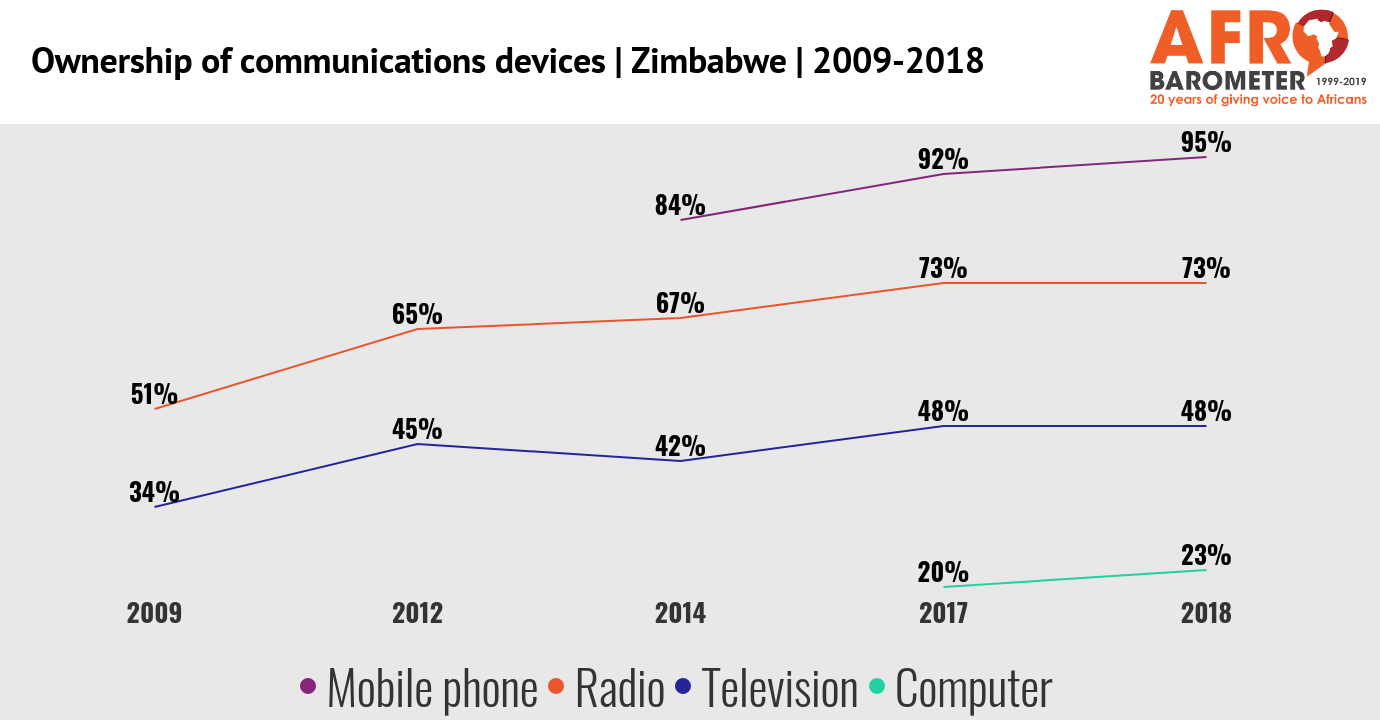