Tolerance is a pre-condition for stability in a society with a variety of cultural and religious traditions. In Ghana, a secular and heterogeneous society (Armah-Attoh & Debrah, 2015), peaceful coexistence of different ethnicities and religions is strengthened by policies that foster internal mobility, such as a national service program that allows youths to spend time outside their home regions, as well as by urbanization connecting different ethnic groups in marriage and daily life (Throup, 2011).

Ghanaian Christians and Muslims host their counterparts for major festivals such as Easter and Eid, and churches and mosques offer social services to people of all faiths (Ross, 2013). Even a political context in which the two leading parties are broadly identified with specific ethnic groups has rarely prevented Ghanaians from living in harmony with each other (Asante & Gyimah-Boadi, 2004; Throup, 2011).

While unity and peace are pillars of patriotism in Ghana (Asamoah, 2019), armed men demanding independence for Western Togoland blockaded major entry points to the Volta region on 25 September 2020 (Robert Lansing Institute, 2020) – a shock to many Ghanaians that served to refresh awareness of the challenges of constructing a unified nation.

A major exception to Ghanaians’ tolerance is their strongly negative attitude toward people in same-sex relationships (Armah-Attoh, 2020), as reflected in the recent outcry from church groups, politicians, and anti-gay-rights organizations calling on the government to shut down Ghana’s first LGBT+ community center (Bhalla, 2021).

Afrobarometer’s most recent survey in Ghana indicates that most Ghanaians value their national identity at least as highly as their ethnic identity, and most think there is more that unites Ghanaians as a single people than divides them.

While unfair treatment based on ethnicity, religion, and economic status are not rare occurrences, most Ghanaians express tolerant attitudes toward their neighbours from different ethnic groups, religions, and nationalities. But very few extend the same level of tolerance to people in same-sex relationships. 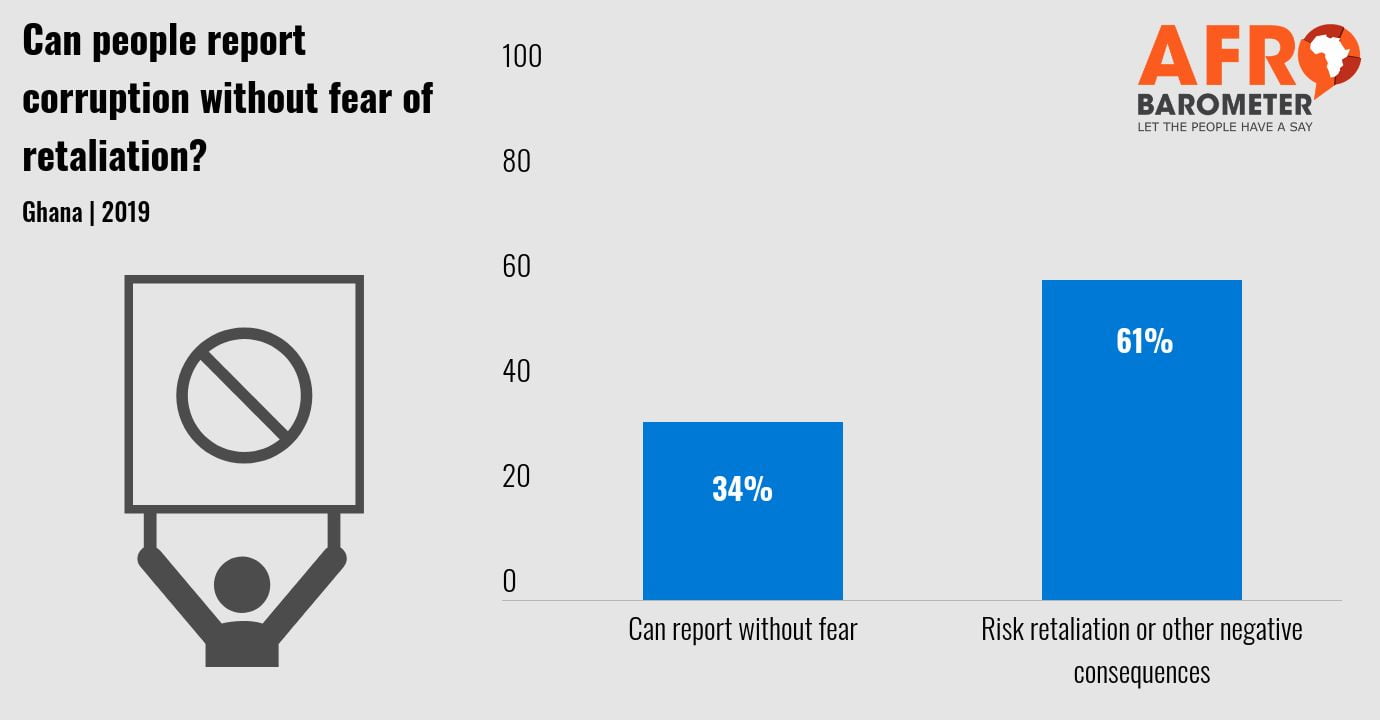