In public debate about the resurgence of xenophobic violence in South Africa’s KwaZulu-Natal and Gauteng provinces in March-April 2015, which killed at least seven people and displaced more than 5,000 (Smith, 2015), a considerable amount of ink has been spilled on trying to map out why the attacks took place. Broadly speaking, one can group the various explanations into three categories. The first is King Goodwill Zwelithini’s inflammatory speech during a “moral regeneration event.” The second is a structural argument pointing to the country’s widespread poverty, inequality, and concomitant frustration at the non-delivery of basic services exacerbated by economic competition posed by foreigners. A third explanation invokes South Africa’s supposed inherent violence and the opportunistic and sporadic actions of criminal elements.

Collectively these explanations fail to broaden the analytical scope beyond the areas and time period in which the violence occurred. By looking at longitudinal trends in South Africans’ attitudes toward foreigners, we might be able to place xenophobic attacks that erupted dramatically in 2008 and 2015 – but have also occurred sporadically at other times – into a broader context of cross-cultural interactions, identity, and citizenship and move beyond simplistic explanations that equate poverty with xenophobia.

This dispatch presents an initial multidimensional analysis of citizens’ attitudes toward foreigners in South Africa from 1997 to 2011, based on data from the 1997 Institute for Democracy in Africa (IDASA) Political Culture survey and Afrobarometer surveys in 2008 and 2011. Building on previous Afrobarometer analyses (Carter, 2010; Mataure, 2013), this dispatch disaggregates the data according to respondents’ poverty levels, education levels, and racial groups. It also provides insight into over-time trends in tolerance toward foreigners according to geographic areas (provinces as well as urban/rural residence), revealing several drastic temporal shifts as well as continuities. This analysis focuses on South Africans’ attitudes (rather than action taken against foreigners) as a useful point of departure to further disentangle the complexities of xenophobia. 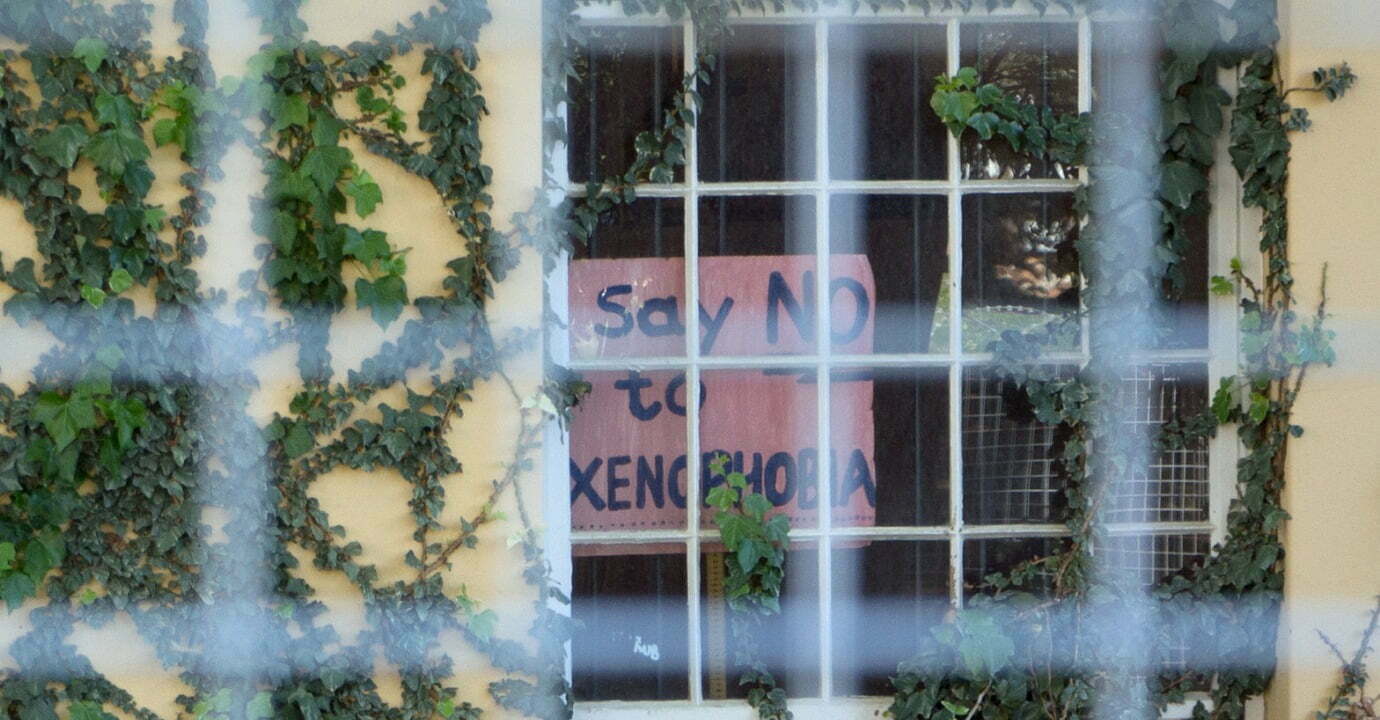