This paper reviews longitudinal survey data on South Africa’s political culture produced by the Institute for Democracy in South Africa (1994-1998) and Afrobarometer (2000-2011) and finds that while there are real problems with democratic citizenship in South Africa, these problems are largely not peculiar to young people. Compared to other age cohorts, the youth (aged 18-25 years) of South Africa have the same conception of the role of citizen and are no more likely to endorse political violence or to hold negative views and intentions toward immigrants. They have slightly lower levels of cognitive engagement and cognitive sophistication than some other age cohorts and are less likely to engage in political processes. They also exhibit low levels of support for democracy – a problem they share with their elders. 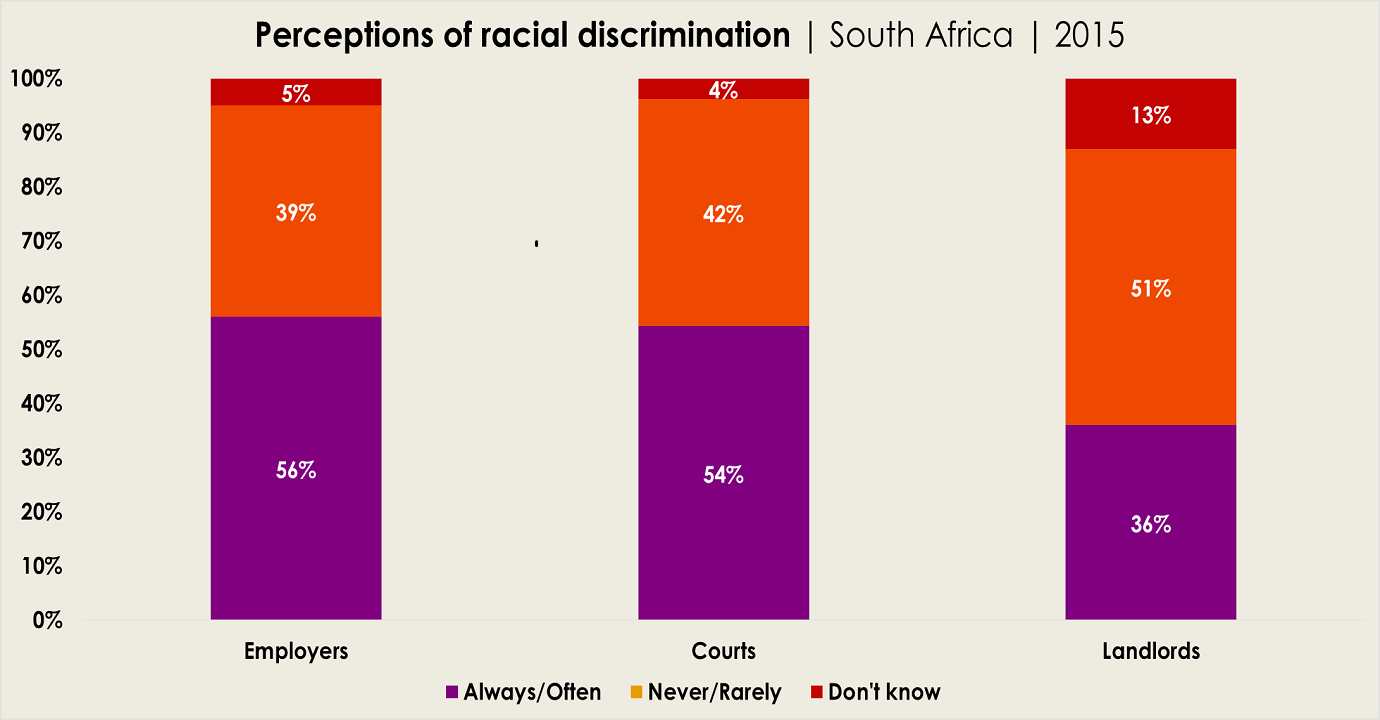