Malians have had a decade or more of experience with political and economic reforms. To what extent do they support these efforts, and why? Surveys reveal several unique characteristics of Malian public opinion relative to that in other countries studied. Malians retain a strong attachment to their cultural roots, and local politics and traditional leaders continue to shape political understandings more than national politics. Malians thus attempt to adapt democracy to familiar cultural forms, focusing on communitarian goals such as promoting unity and consensus, while placing less emphasis on liberal democratic and market values such as individual civil liberties and political and economic competition. Thus, while support for democracy broadly defined is quite widespread, Malians show less inclination than many of their fellow Africans to defend liberal democratic freedoms should they come under threat. Analysis of state legitimacy suggests that, like satisfaction with democracy, this quality derives largely from popular perceptions about the quality of governance, particularly the personal performance of individual political leaders, perhaps reflecting Malians’ past experience with clientelistic politics. State legitimacy is correspondingly somewhat weak, but could perhaps be bolstered through effective implementation of the government’s program of democratic decentralization.

Fabiana Machado is the data manager for the Afrobarometer. 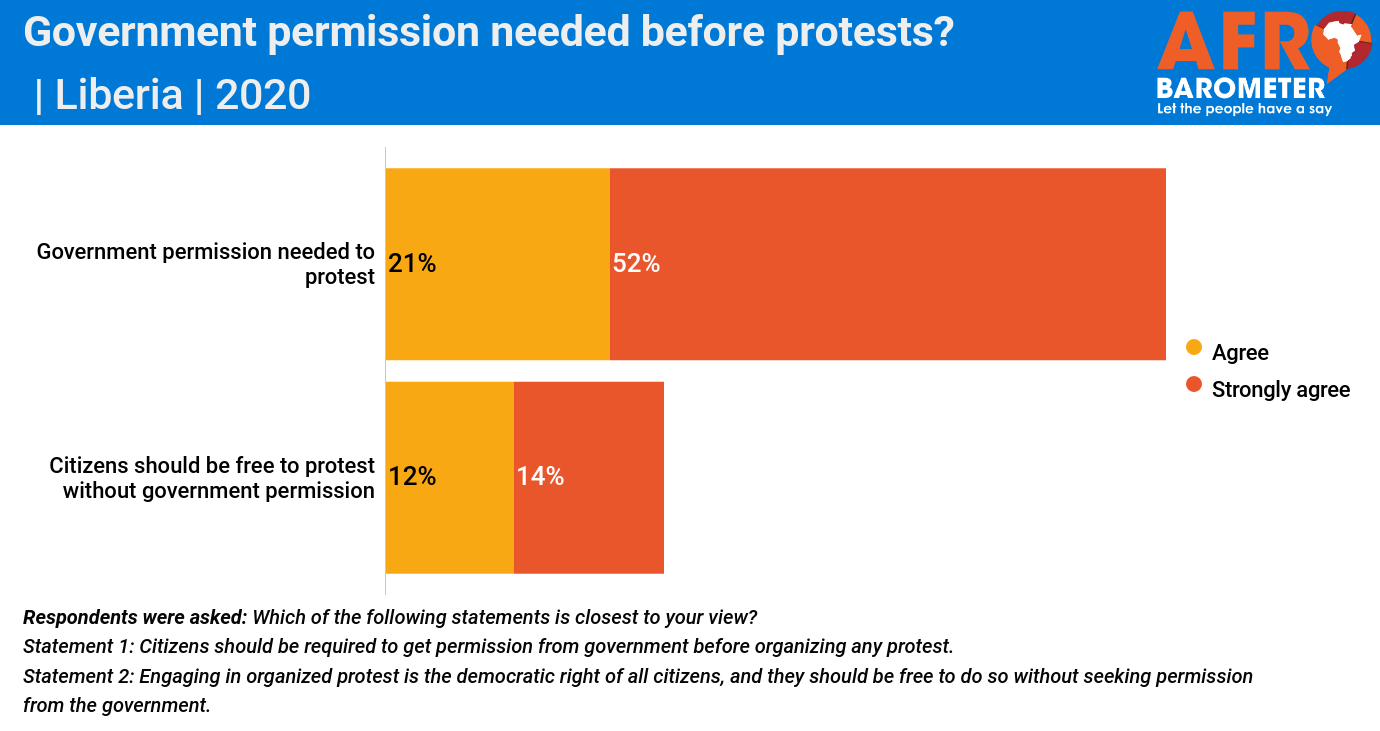 Dispatch
AD454: Liberians are unhappy about economic conditions, but wary of public protests
25 May 2021 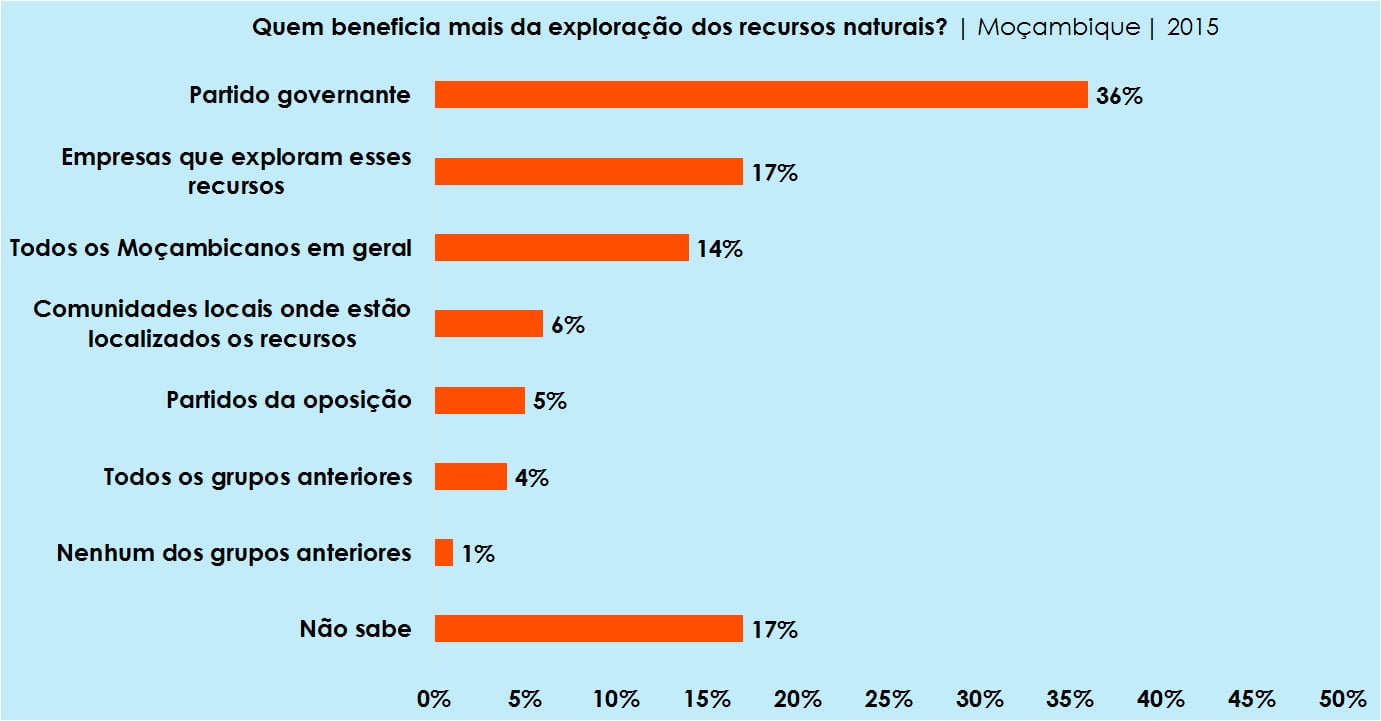 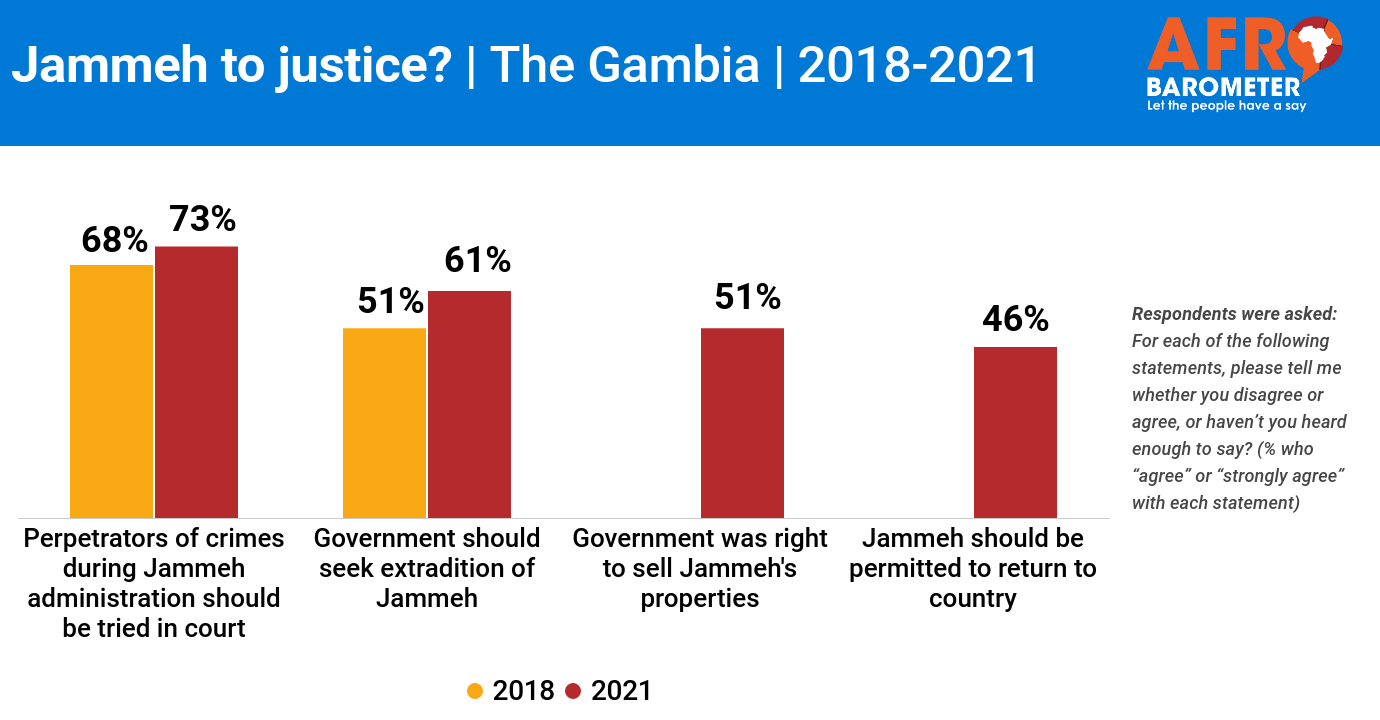