This report analyses data from the Afrobarometer Round 2 survey conducted in Malawi in May 2003. The results suggest that there is a high demand for democracy in Malawi, but also that Malawians are being supplied with less democracy than they want. They prefer democracy to any other form of government and, for the most part, they reject dictatorial tendencies, although some nostalgia for the authoritarian past is evident. Comparing the demand for and supply of democracy and good governance displays some of the weaknesses in the democratization process that could explain this nostalgia. The most notable problematic areas include:

Catherine Chibwana is with the Agricultural Policy Analysis Unit (APRU) at the Bunda College of Agriculture, Lilongure, Malawi

Stanley Khaila is with the Agricultural Policy Analysis Unit (APRU) at the Bunda College of Agriculture, Lilongure, Malawi 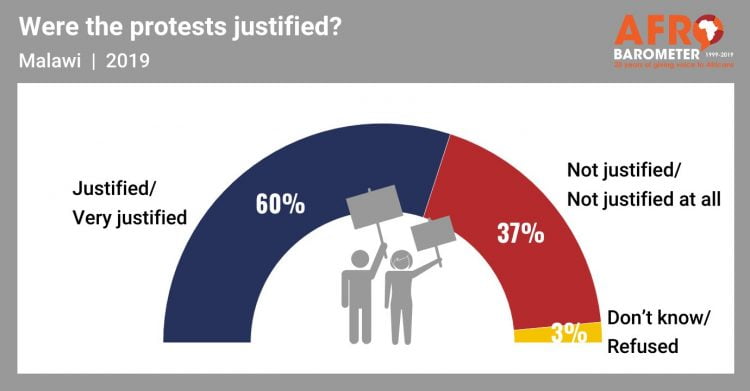