A majority of people in 34 African countries condemn their governments’ anticorruption efforts, according to Afrobarometer surveys of more than 51,000 people between October 2011 and June 2013.

Fifty-six percent of people said their governments have done a “fairly” or “very bad” job of fighting corruption; while just 35% say their governments have done this “fairly” or “very well”. For the 16 countries surveyed since 2002, negative ratings have increased from 46% to 54% with only five countries showing a decline in these negative ratings over the last decade. 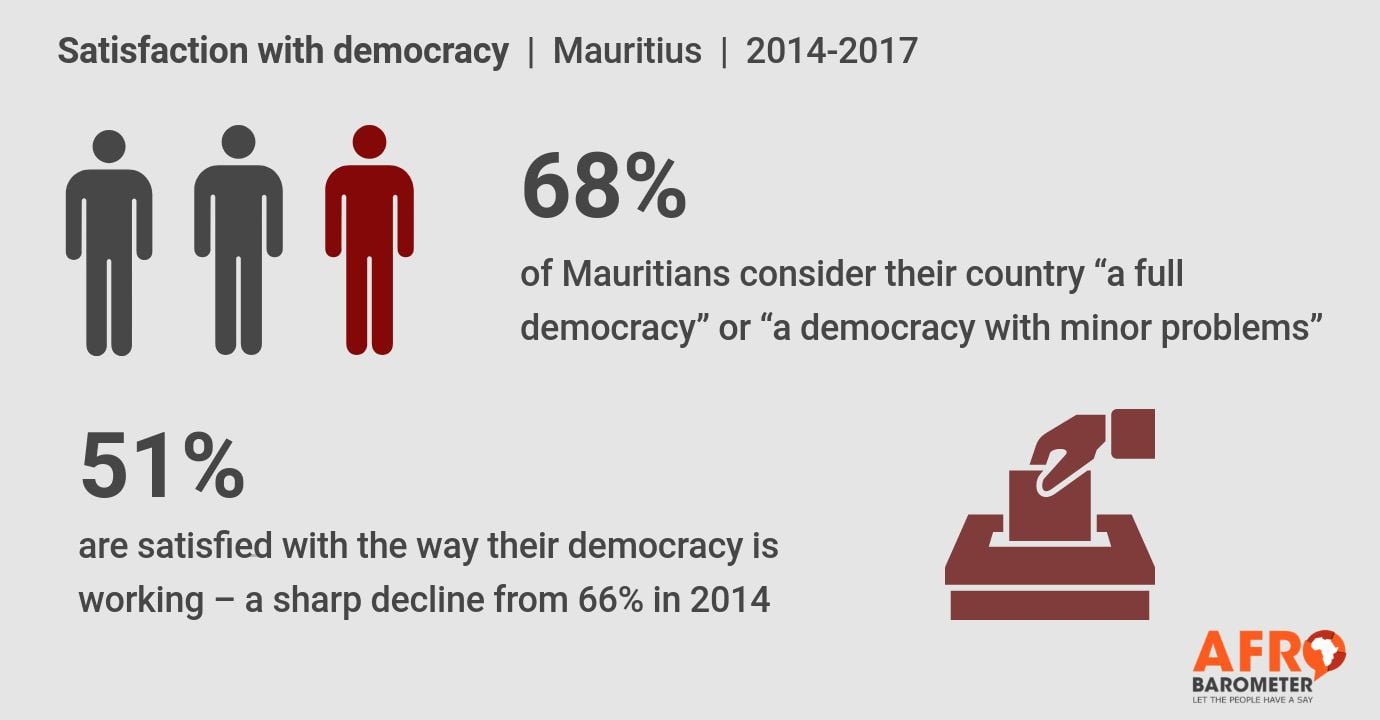