Democracy, in the famous words of the British politician Winston Churchill, “is the worst form of government, except for all those other forms that have been tried from time to time.” After experiencing a twin crisis of separatist rebellion and a military coup in 2012, there were serious concerns about the future prospects of democracy in Mali. Would the short, but brutal, experience of authoritarian rule and a separatist struggle make the return to democracy possible in the short to medium term? Would the country rediscover its position as one of Africa’s promising democracies? 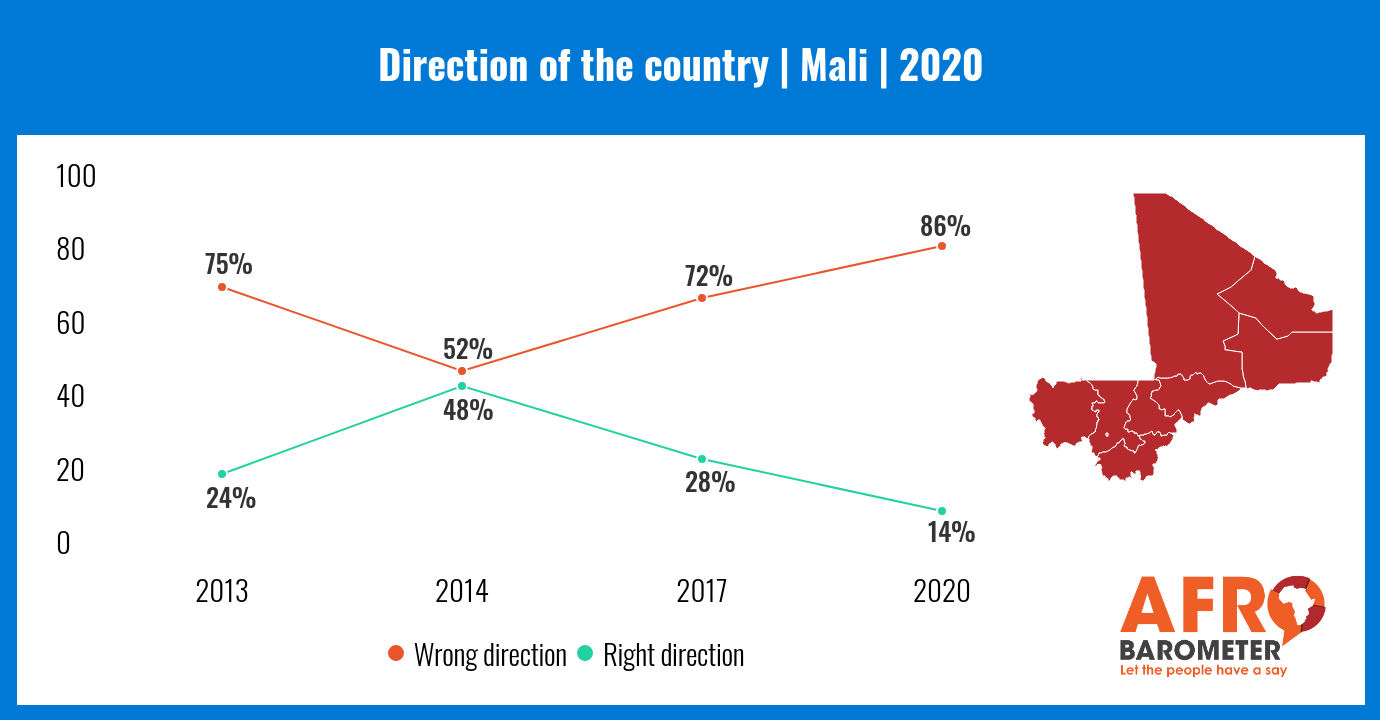