In May 2012, a display of art entitled “Hail to the Thief II” caused a national controversy because of a single element hung on a separate wall. This was a pastiche of a well-known image of Lenin with the face of the President of South Africa, Jacob Zuma. The piece was entitled “Spear of the Nation”. Are there ways to understand this apparent gap between the image of the President in the media and apparently amongst political, business and civic elites, and that revealed by public opinion by looking at the Afrobarometer results alone? This briefing considers a number of factors that might explain why one person might rate President Zuma highly, while another tweets approvingly of his depiction as the “Spear of the Nation”. 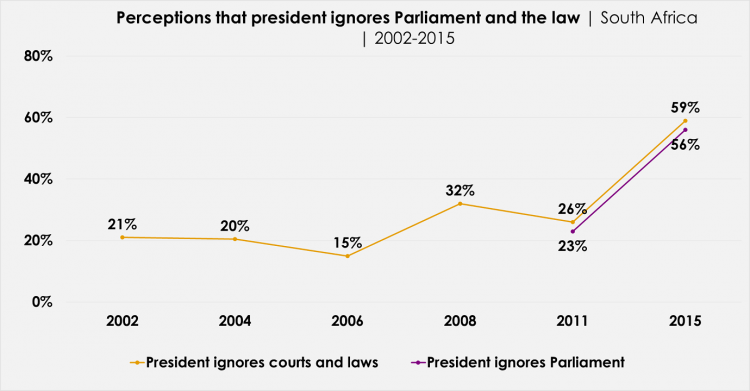 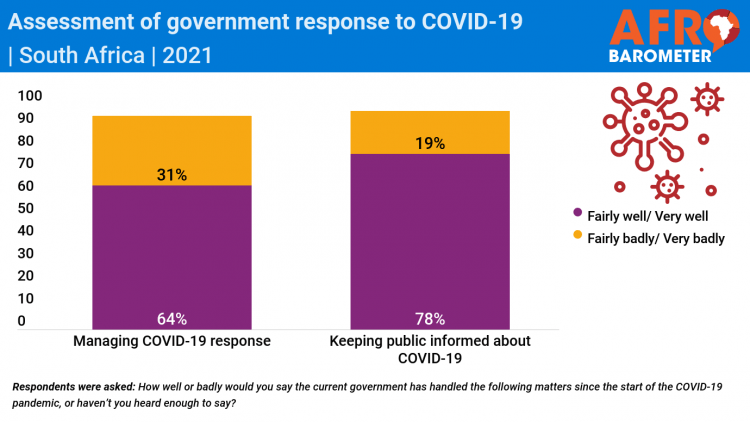 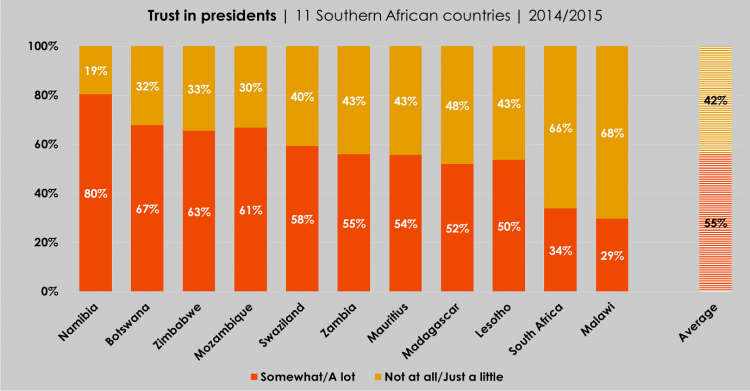