Islam and democracy have often been described as antipodes, or at least as an awkward match (Huntington, 1997; Kedourie, 2013). Fueled by terrorist attacks by Al-Qaeda, Islamic State, and Boko Haram, intense public debate in the West has linked the relative scarcity of democracies in majority-Muslim countries (Fish, 2002) with the belief that authoritarian conditions are more likely to foster radicalization. Many writers have argued, however, that Islam itself is no impediment to democracy (Lewis, 1993; Stepan & Robertson, 2003; Diamond, 2010), and studies using survey data have found no clear pattern differentiating Muslims from non-Muslims in support for democracy (Tessler, 2002; Bratton, 2003; Ciftci, 2010; Pew Research Center, 2012).

To many, the popular uprisings during the “Arab Spring” of 2011 pointed to the viability of democratic governance in predominantly Muslim Arab countries. But to date, only Tunisia has experienced a political transition to a nascent regime of democracy. Other Arab states have reacted to popular dissent with authoritarian crackdowns or have become engulfed in conflict.

How do ordinary North Africans feel about the relationship between Islam and democracy? Using a set of questions asked by Afrobarometer in the majority-Muslim North African countries of Morocco, Algeria, Tunisia, Egypt, and Sudan in 2015, this dispatch examines the political role that respondents want the Muslim faith and its leaders to play.

Overall, most see Islam and democracy as compatible and support equal political rights for non-Muslims, although these positions are considerably weaker in Algeria than in the other countries. The separation of religion and politics has more supporters than opponents, but a system governed by Islamic law without elections and political parties wins majority support in Sudan. 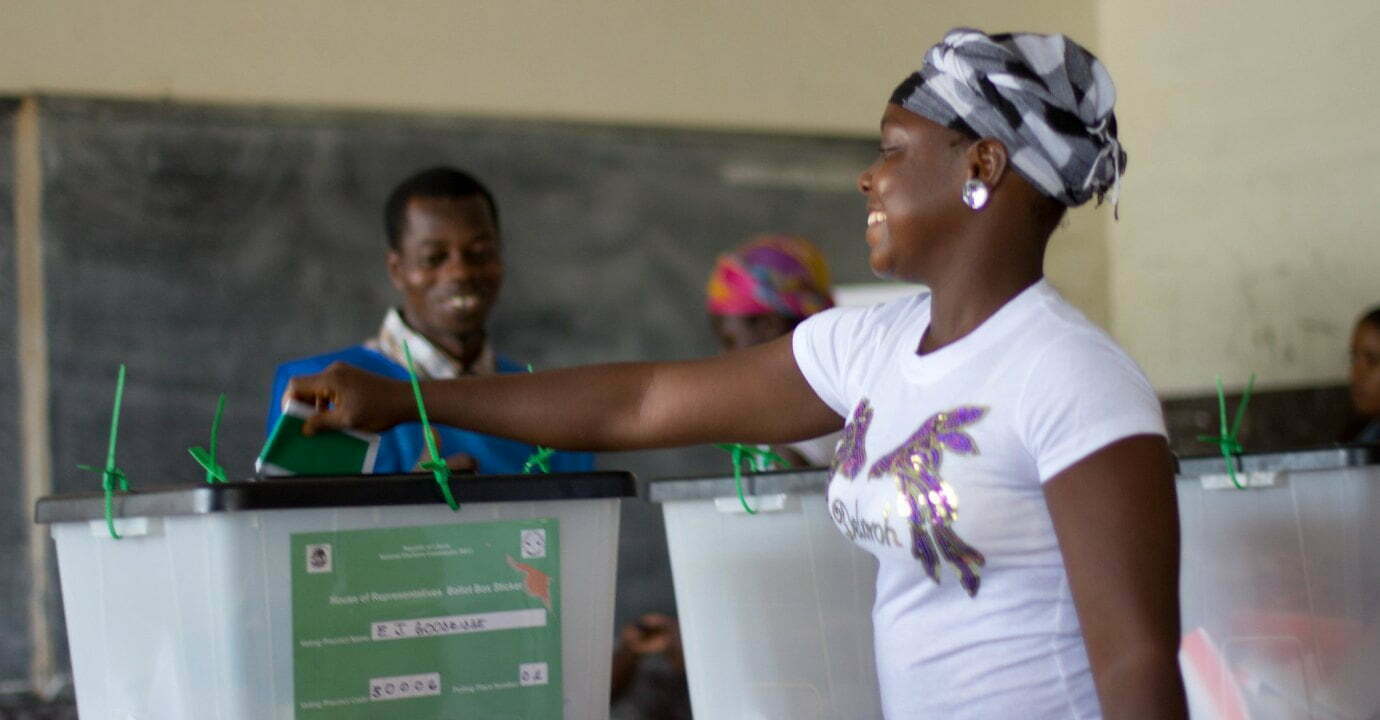