Angola’s new law decriminalizing same-sex relationships mirrors the country’s status as one of Africa’s most tolerant societies with regard to sexual orientation, an Afrobarometer analysis shows.

In survey data collected in late 2019 – between Parliament’s adoption and the president’s signature of a revised penal code – almost four in 10 Angolans expressed tolerant attitudes toward same-sex relationships. The law, which took effect last week, eliminates a colonial-era ban on “vices against nature” and prohibits discrimination on the basis of sexual orientation.

Angola joins other Portuguese-speaking countries, as well as several anglophone countries in the Southern Africa region, in expressing some of the continent’s highest levels of tolerance for same-sex relationships.

While the interplay of changes in the law and public opinion requires further analysis, nearby Botswana recorded a 10-percentage-point gain in tolerant attitudes after a 2019 High Court ruling that decriminalized same-sex relations. 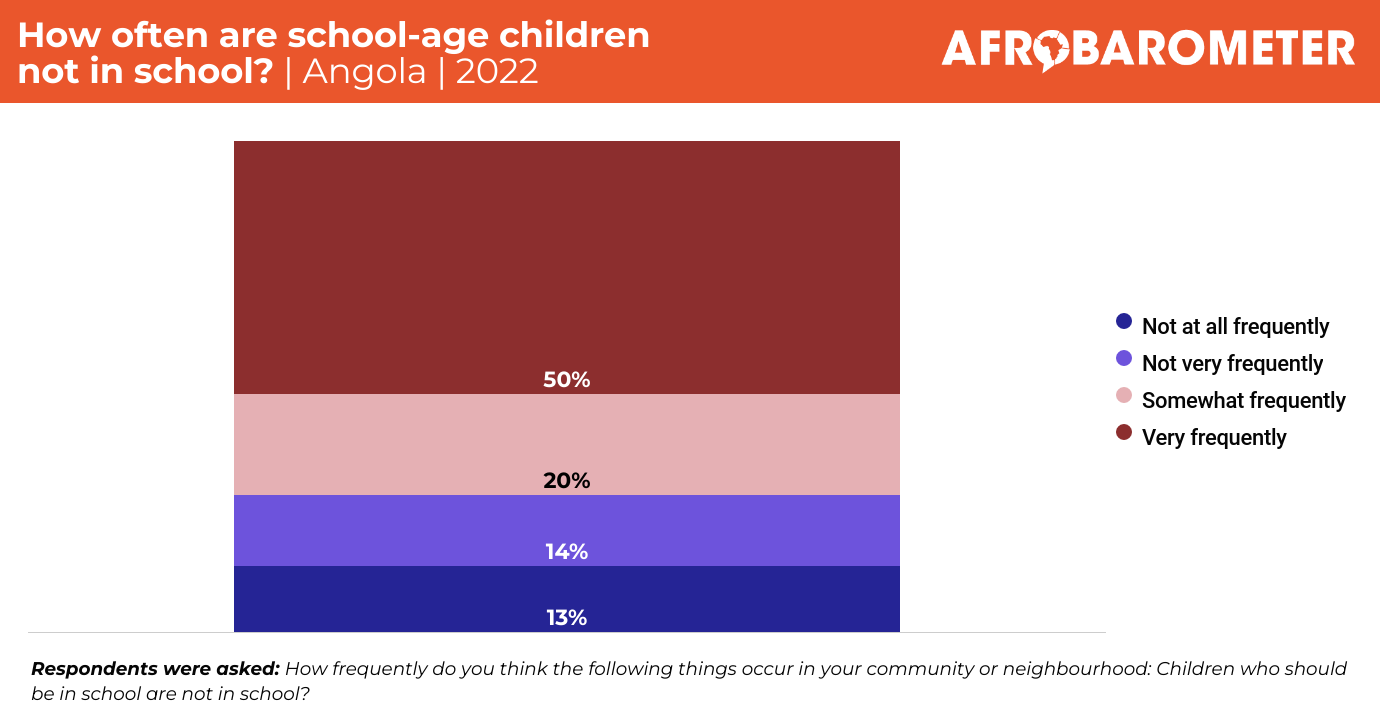 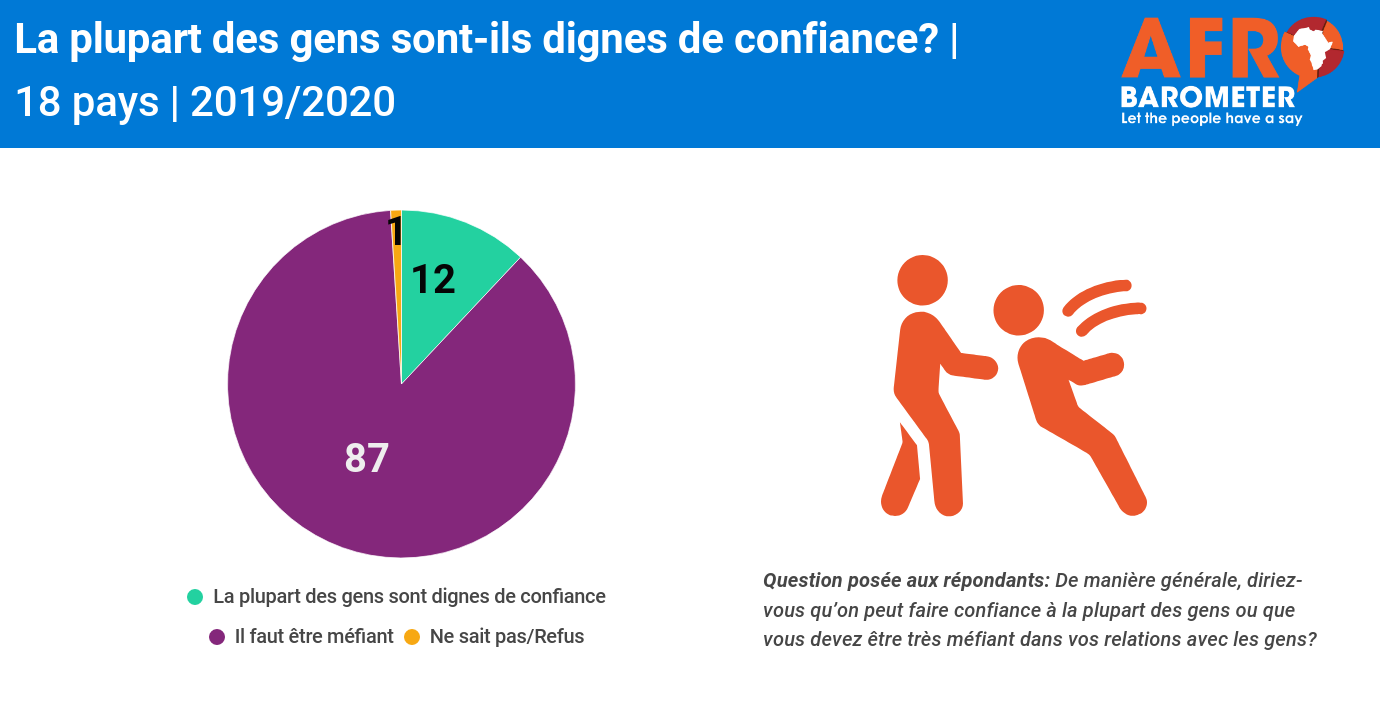