This paper evaluates the extent to which expressive voting can explain Malawi’s regional census. Specifically, are Malawians who hold regional identities more likely to be regional partisans than Malawians who identify differently? The paper does not seek to wholly reject or accept the identity hypothesis, but rather to plumb the boundaries of its explanatory power: How far can it go in explaining the census? Are there regions of the country that it explains better than others? Do other non-identity based factors (the standard set demographic and cognitive factors like gender, education, and political knowledge as well as impressions of government performance and beliefs about the inclusiveness of government) also explain voting? We find that identity has variable effects on patterns of partisanship. In sum, recent elections in Malawi follow a “regional census” pattern: where in the country a voter lives (her region), strongly predicts who she will support.

Wonbin Cho is a doctoral candidate.

Matthew F. Kirwin is a Ph.D student in the Political Science Department at Michigan State University and research assistant with the Afrobarometer 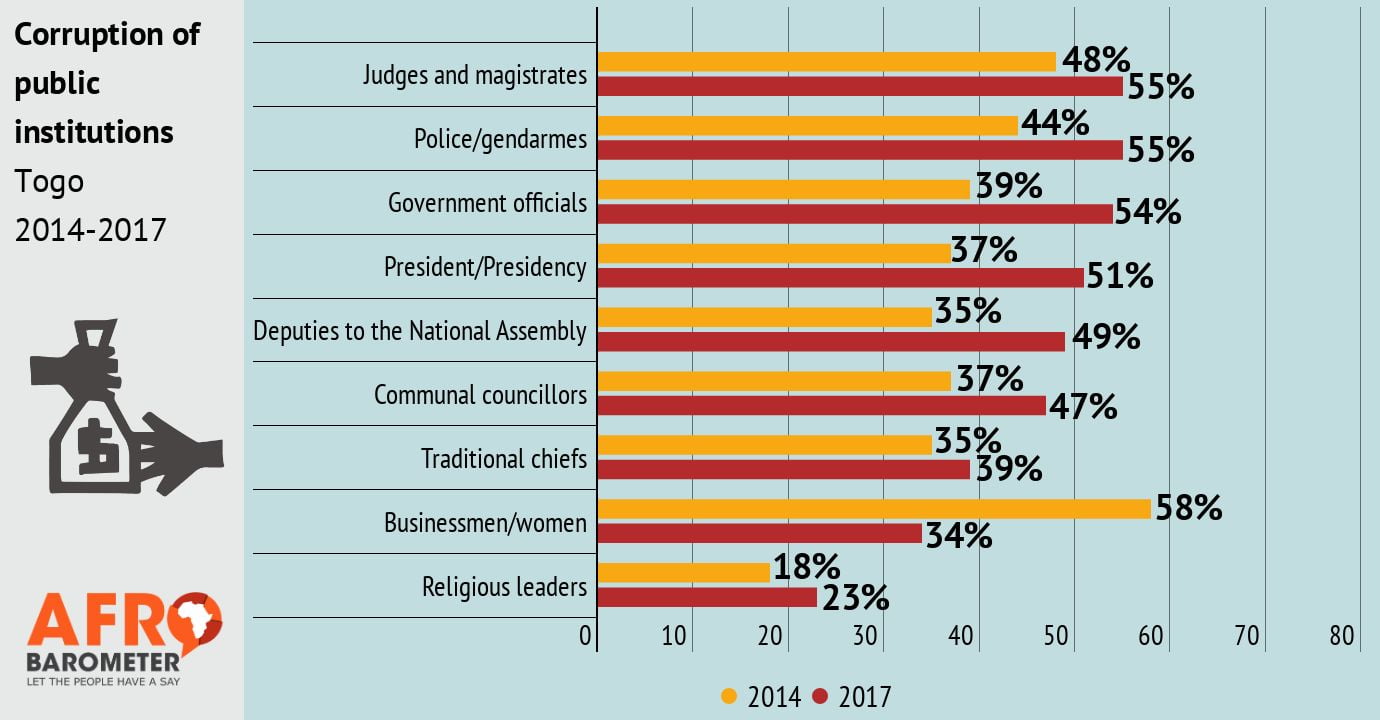