The effects of pre-colonial history on contemporary African development have become an important field of study within development economics in recent years. In particular Gennaioli and Rainer (2007) suggest that pre-colonial political centralization has had a positive impact on contemporary levels of development within Africa at the country level. We test the Gennaioli and Rainer (2007) hypothesis at the sub-national level for the first time with evidence from Uganda. Using a variety of datasets we obtain results which are striking in two ways. First, we confirm the Gennaioli and Rainer (2007) hypothesis that pre-colonial centralization is highly correlated with modern-day development outcomes such as GDP, asset ownership and poverty levels, and that these correlations hold at the district, sub-county and individual levels. We also use an instrumental variable approach to confirm this finding using the distance from ancient capital of Mubende as an instrument. However, our second finding is that public goods like immunization coverage and primary school enrollment are not correlated with pre-colonial centralization. These findings are thus consistent with a correlation between pre-colonial centralization and private rather than public goods, thereby suggesting the persistence of poverty and wealth from the pre-colonial period to the present.

Sanghamitra Bandyopadhyay is Lecturer in Economics, School of Business and Management, Queen Mary,<br /> University of London. 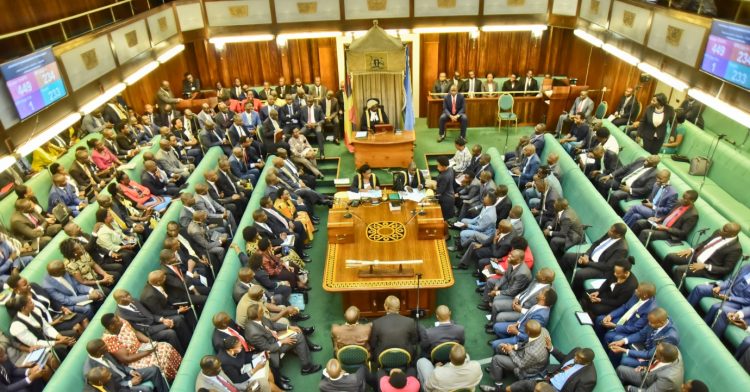 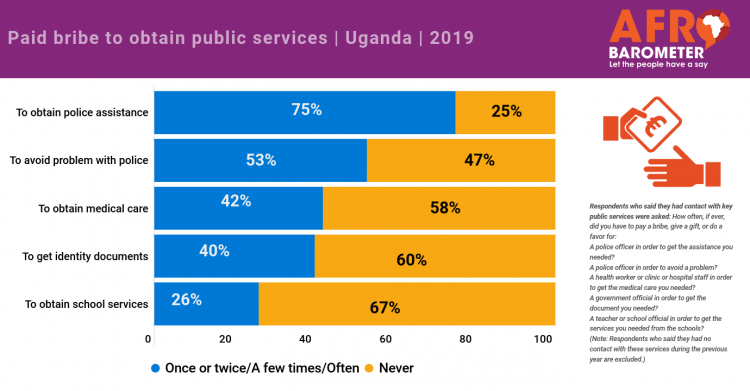