While sub-Saharan African states are not generally considered to be true nation-states, there is still considerable variation across countries in the level of nationalism expressed by their citizens. This paper explores the relative importance of national and ethnic identities in sixteen sub-Saharan African countries, using individual-level survey data, and tries to determine how much of that variation is explained by existing theories of nationalism and ethnic politics. Largely descriptive, the paper presents the correlates of national identification at the state, ethnic group, and individual level, offering a first step towards understanding the micro-level processes of nation-building. Four broad conclusions are offered. First, “classic” modernization theories of nationalism, based primarily on the rise of European nations, explain a considerable amount of the variation observed in Africa. Second, the arguments for why African states are less nationalist than other regions of the world, such as their high levels of ethnic diversity and artificial borders, do less well at explaining variation within-Africa. In particular, and contrary to expectations, the degree of ethnic partition is positively related to national identification. Third, different colonial experiences, such as the particular colonial power and having fought an anti-colonial war, influence present day levels of nationalism. Finally, Tanzania is an outlier at the state-level, suggesting that factors other than those considered here were important in the relatively successful nation-building process there.

Amanda Lea Robinson is an assistant professor at the Ohio State University. 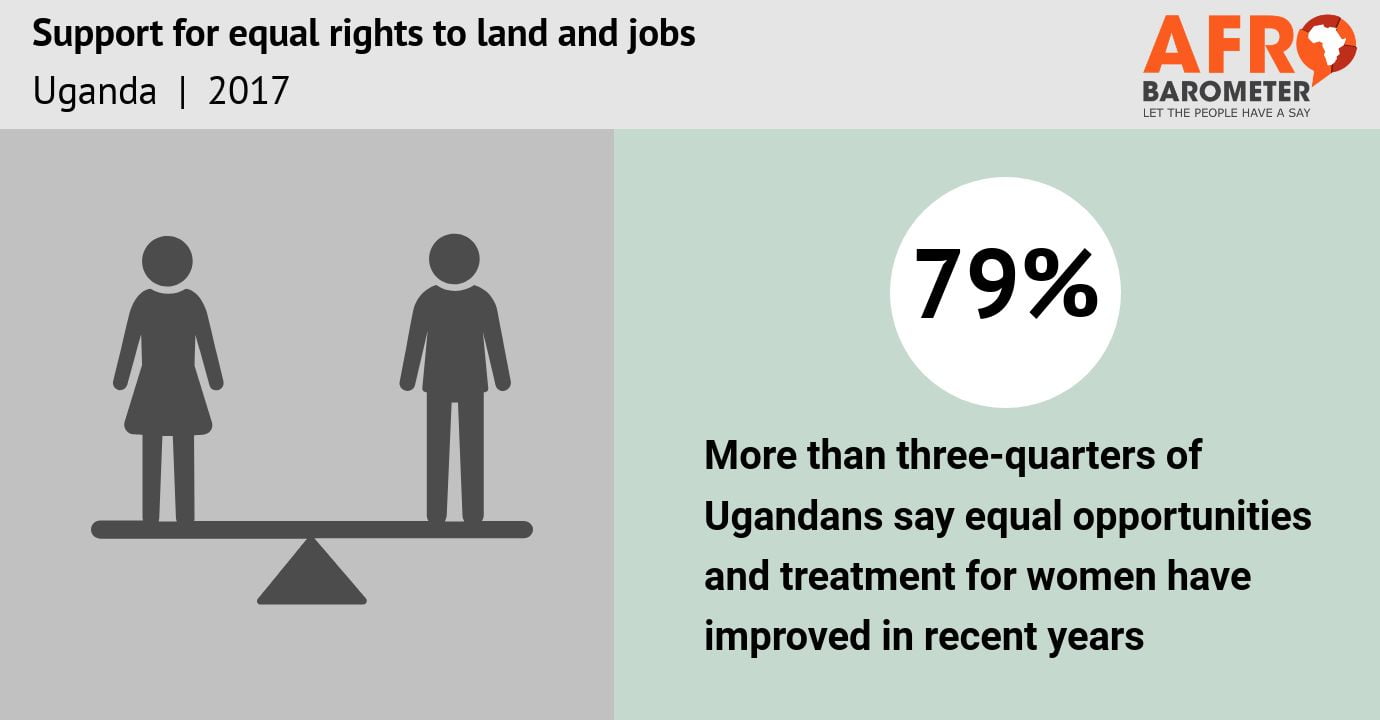