New findings from the Afrobarometer, based on surveys conducted in an unprecedented 34 African countries between October 2011 and June 2013,  reveal widespread dissatisfaction with current economic conditions despite a decade of strong growth. Africans overwhelmingly reject their governments’ management of their economies, giving failing marks for job creation, improving the living standards of the poor, and narrowing the gaps between the rich and poor.

Economic growth appears to benefit only a few, according to the ordinary people who participated in Afrobarometer’s surveys. Growing economies are not creating enough jobs, or making life significantly better for Africa’s poor. Glowing GDP growth figures might therefore offer little solace to people without jobs or those mired in poverty. Popular opinion is thus increasingly out of sync with the “Africa Rising” narrative that has been gaining traction among government officials and international investors.

Jan is the core partner director for Southern Africa at Afrobarometer 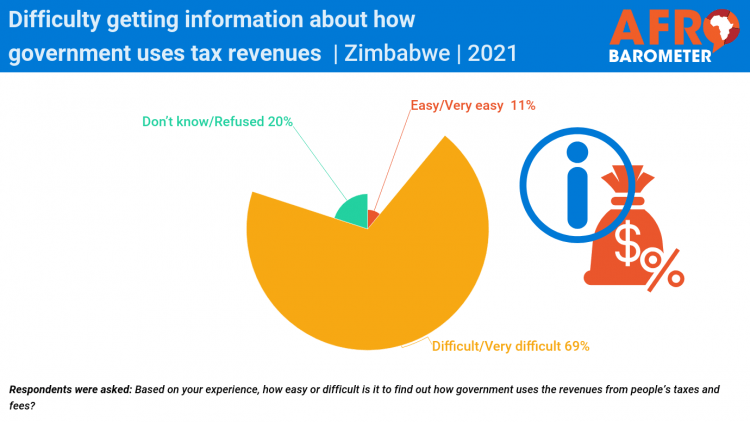 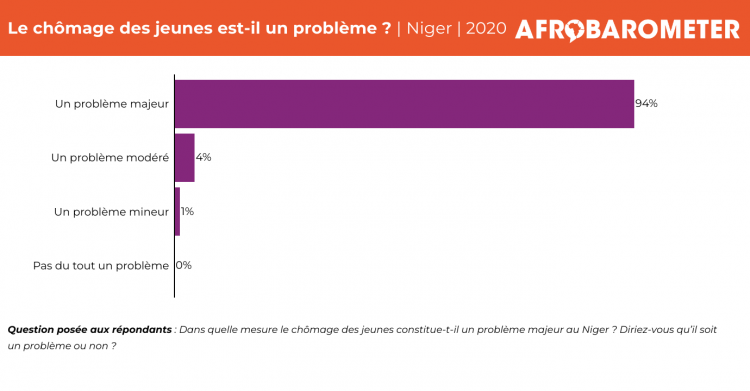