Local governance has been glorified as a panacea for development, with a number of authors highlighting its positive attributes in development. It is embedded in the decentralization debates, policies and programmes which have been sweeping across the African continent. Conceptually, there is a belief that decentralization will improve not only the relationship between citizens and the state in Africa, but also the mobilization and distribution of wealth and ultimately, the quality of democracy (Mitullah 2004 ). While this position may be viable, the reality on the ground is quite different.  Many citizens are dissatisfied with the performance of local governments, and to a large extent are disengaged from local processes put in place to address local development. 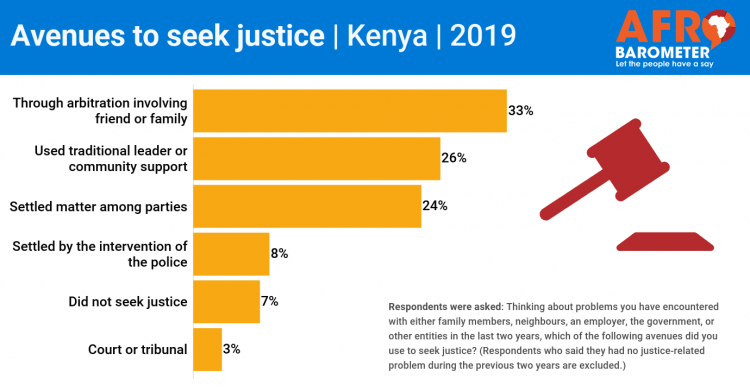 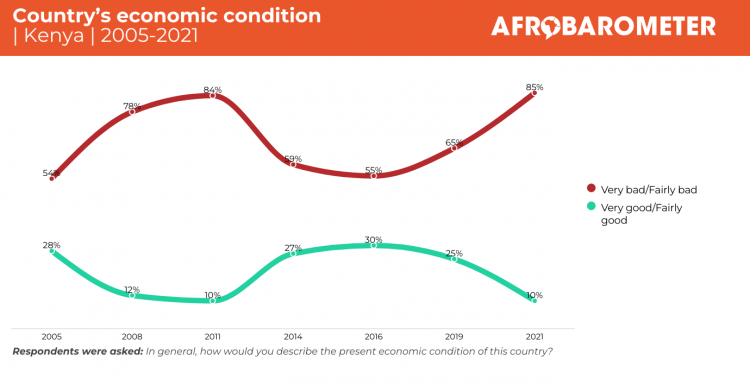