Democracies are assumed to rely on an informed and active citizenry. Freedom of the press, freedom of speech, and access to a variety of independent media sources are therefore considered essential elements of democratic societies. The Afrobarometer has been asking respondents since 1999 how often they get news from various sources, including radio, television and newspapers. But in many parts of the world people increasingly gather news and communicate via mobile phones and the internet. In its most recent fourth round of surveys, conducted in 19 countries during 2008, we also began asking about the frequency of access to these tools for gathering and sharing information. 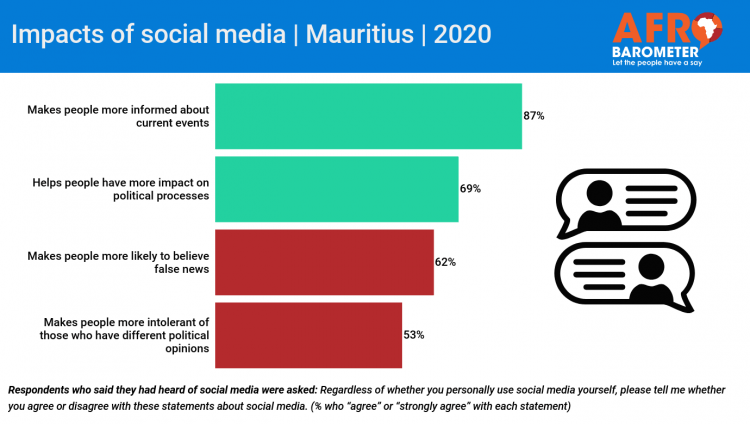