Ghana embarked on a transition to democratic rule in the early 1990s after eleven years of quasi-military dictatorship under Ft. Lt. Jerry John Rawlings and the Provisional National Defense Council (PNDC).  Since then, Ghana has experienced four regularly scheduled multi-party elections (1992, 1996, 2000 and 2004).  The third election produced the country’s first experience with an electoral turnover.  For the first time, power was transferred through the ballot box. Ghana is now headed for its fifth multi-party elections (in December 2008).  The election is generally expected to be competitive yet peaceful and its outcome largely credible.  Ghana’s experience so far makes the country one of the rare cases of stable and reasonably functioning multiparty democracies in Africa and among new democracies globally.

Data from the most recent Afrobarometer survey, together with data from three previous surveys, enable us to assess the progress of Ghanaian democratization. 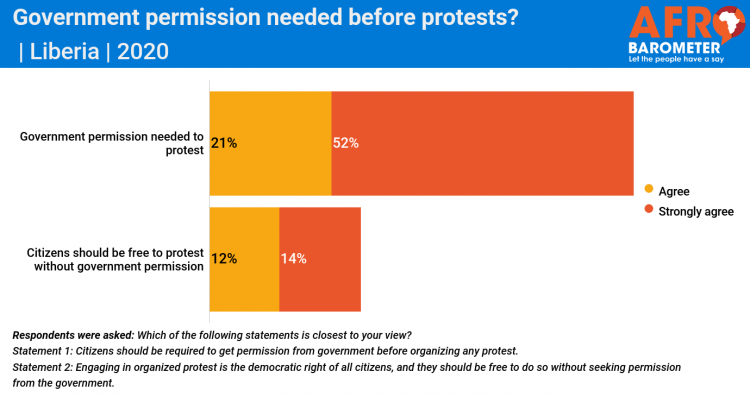