The Afrobarometer has been tracking public attitudes towards foreigners resident in South Africa since 2008 because of a vigorous public debate on immigration controls, attacks on foreigners from other African states and accusations of xenophobia. This bulletin reports response to the questions asked in Afrobarometer Round 5 which explores these attitudes as well as drawing public perception on this issue from the 2008 survey for comparison purposes. 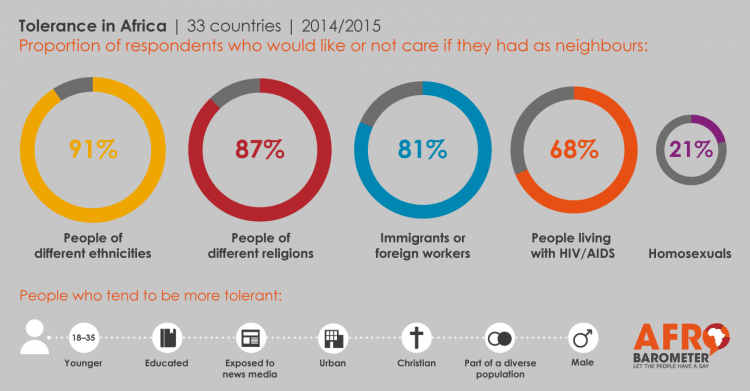