Social media is having a huge impact on the daily lives of people throughout the world. A popular tool in both personal and professional life (Breen, 2015), social media allows users to stay updated and connected with little regard for geographical borders, and is competing with traditional media as the go-to source for information (Digital School of Marketing, 2019).

In Zimbabwe, social media platforms such as WhatsApp swiftly disseminate news and have consequently gained popularity in both urban and rural areas. In some instances, however, users have posted sensational information about topical issues that turns out to be “fake news,” thus misleading the public.

What do Zimbabweans think of social media? Does it add value to their lives, or do its drawbacks outweigh its benefits?

Findings from a new Afrobarometer survey in Zimbabwe show that a majority of citizens are familiar with social media, and a significant proportion of the population depends on news from social media. Among those who have heard of social media, a majority believe that its overall impact on society is largely positive. Even so, many Zimbabweans voice concerns about the negative effects of social media, including the dissemination of false information and the promotion of intolerance for opposing views. 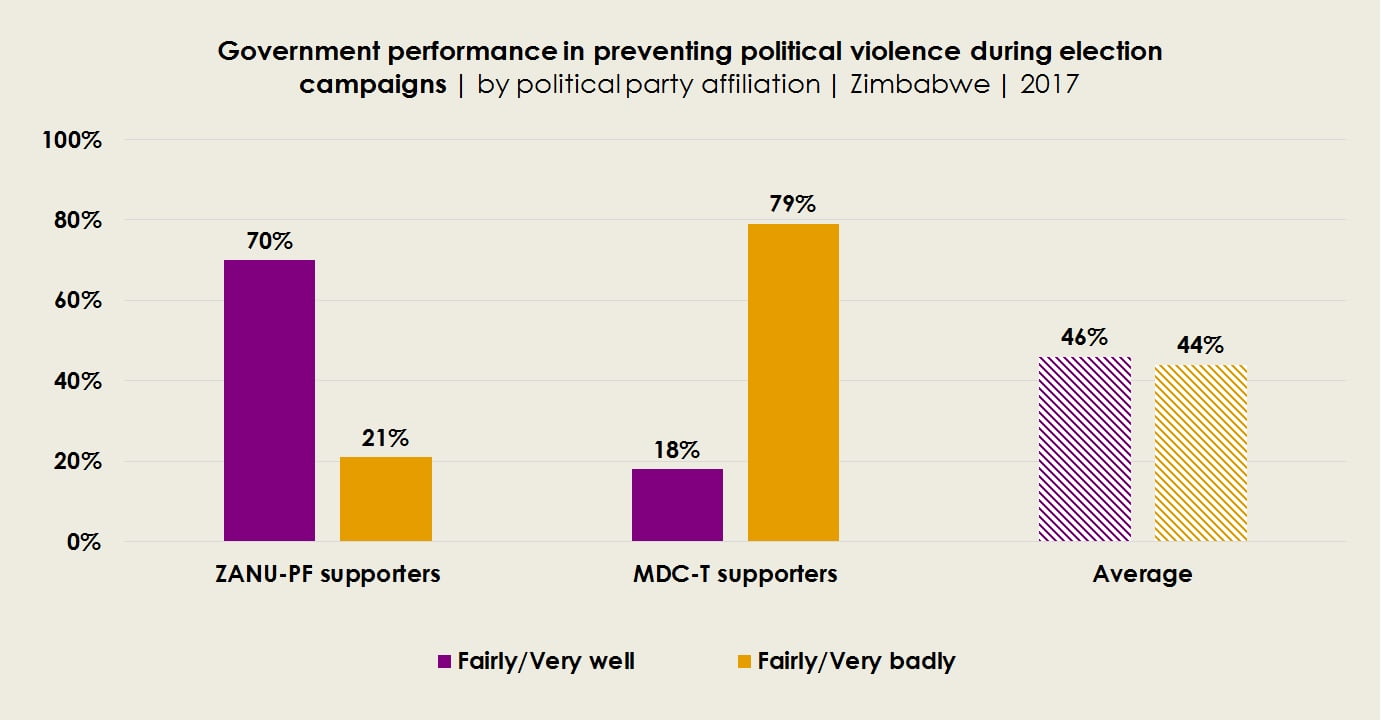 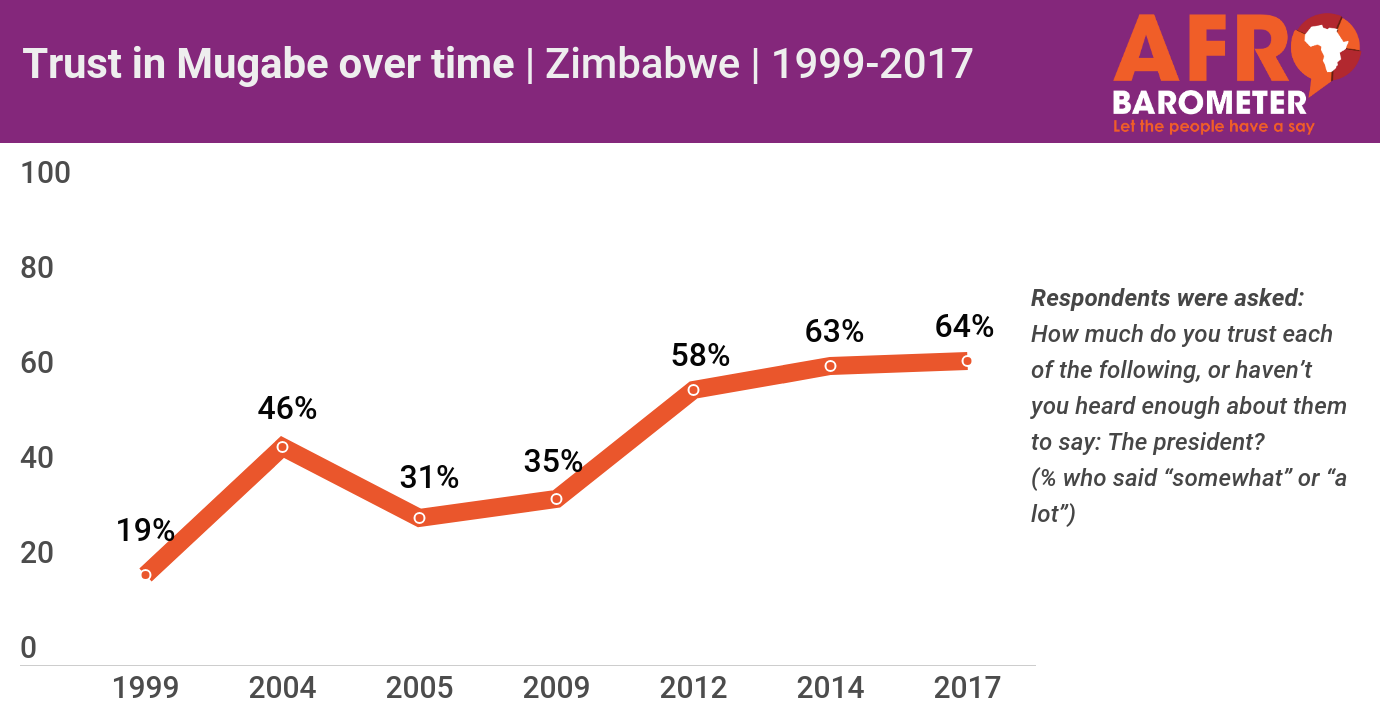 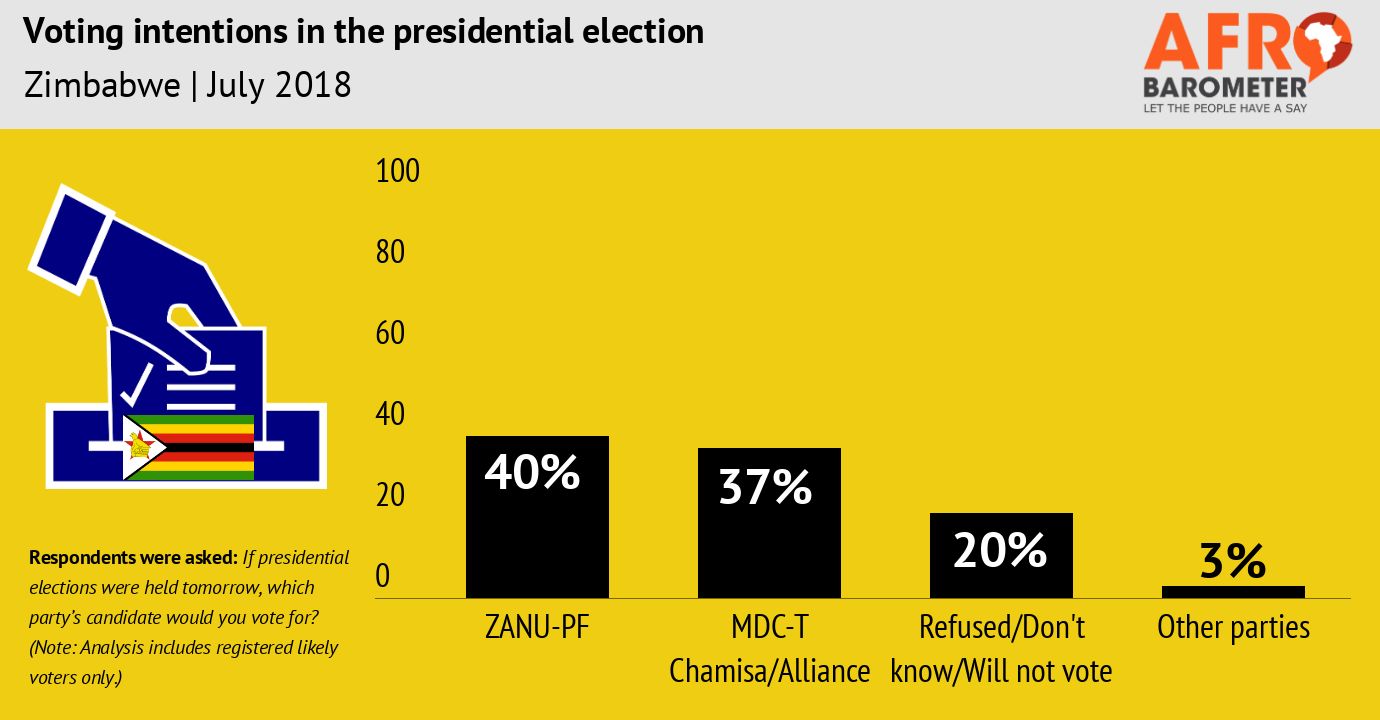