The South African government has long acknowledged the realities of climate change, identifying the phenomenon in its 2011 National Climate Change Response White Paper as “one of the greatest threats to sustainable development” with “the potential to undo or undermine many of the positive advances made in meeting South Africa’s own development goals” (Department of Environmental Affairs, 2011).

A water-stressed country, South Africa is considered highly vulnerable to the extreme weather patterns of intensified drought, flooding, and storms that characterize climate change (Institute for Security Studies, 2018). Since 2013, nearly every province in the country has experienced some form of drought and water shortages resulting in water restrictions in urban areas and in the agriculture sector (Climate Analysis Group, 2018).

Yet despite the pronouncements of government and academic analysts, a majority of South Africans had not heard of climate change as of September 2018, according to Afrobarometer survey findings. Among those who were familiar with climate change, a majority said it is making life in South Africa worse. But very few thought there was anything they can do about it. 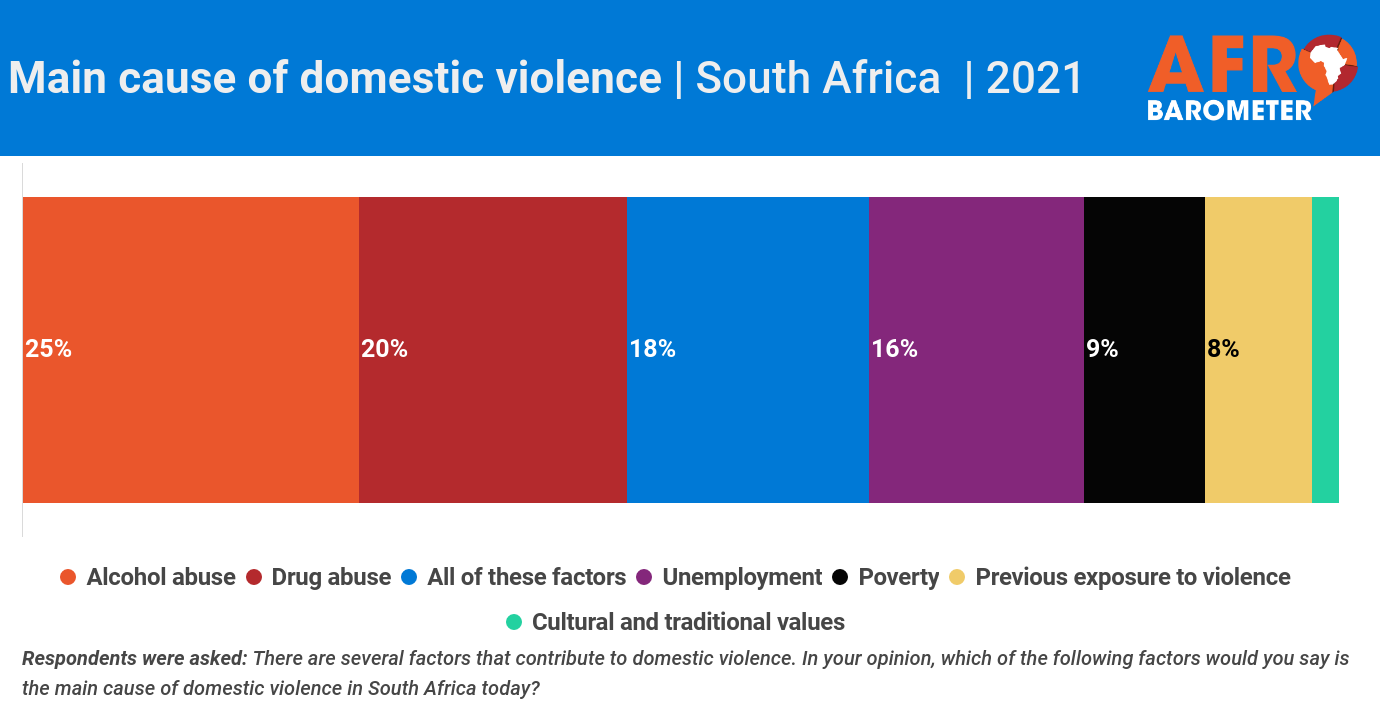