As Zimbabwe struggled to contain a deadly cholera outbreak in September-October 2018, questions focused again on failures of infrastructure and leadership that continue to leave the country vulnerable to such a preventable, “medieval” disease (Burke, 2018; Eyewitness News, 2018). Zimbabwe has suffered repeated cholera outbreaks, including one in 2008 that claimed more than 4,000 lives and infected more than 98,000 people (World Health Organization, 2009).

Fueled by poor sewage and water systems, the latest outbreak is also facilitated by inadequate health-care infrastructure and shortages of medicine, intravenous fluid, and protective clothing (World Health Organization, 2009, 2018; News24, 2018; Sunday Times, 2018). The government has declared a state of emergency, announced budget reallocations, and asked for international and private-sector assistance while politicians blame their opponents and several Harare City Council employees are accused of inflating prices on sanitary and health products (Burke, 2018; News24, 2018).

In this dispatch, we use Afrobarometer survey data collected in early 2017 to examine Zimbabweans’ perceptions of their health-care system. Findings show that citizens have become significantly more critical of the government’s performance on basic health care. Many Zimbabweans, especially poor and urban residents, say it’s difficult to obtain care, and a majority went without needed care at least once during the previous year. 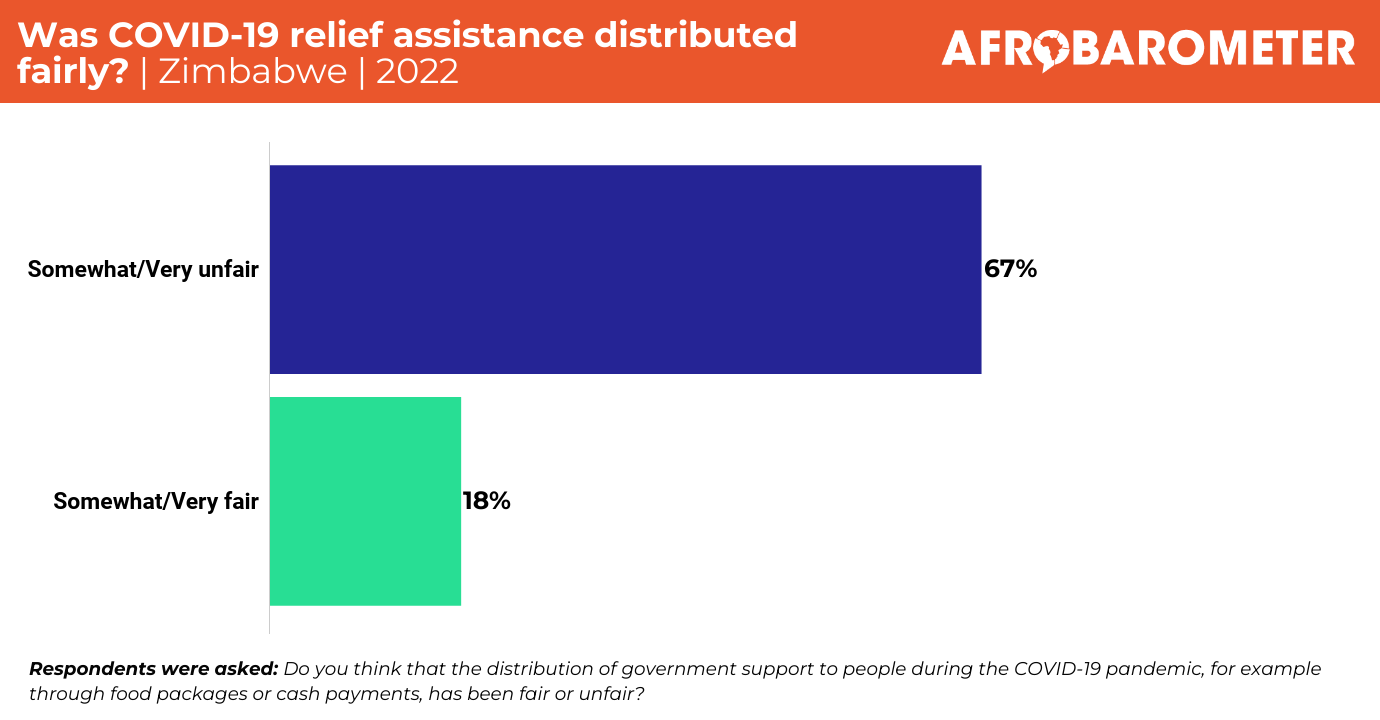 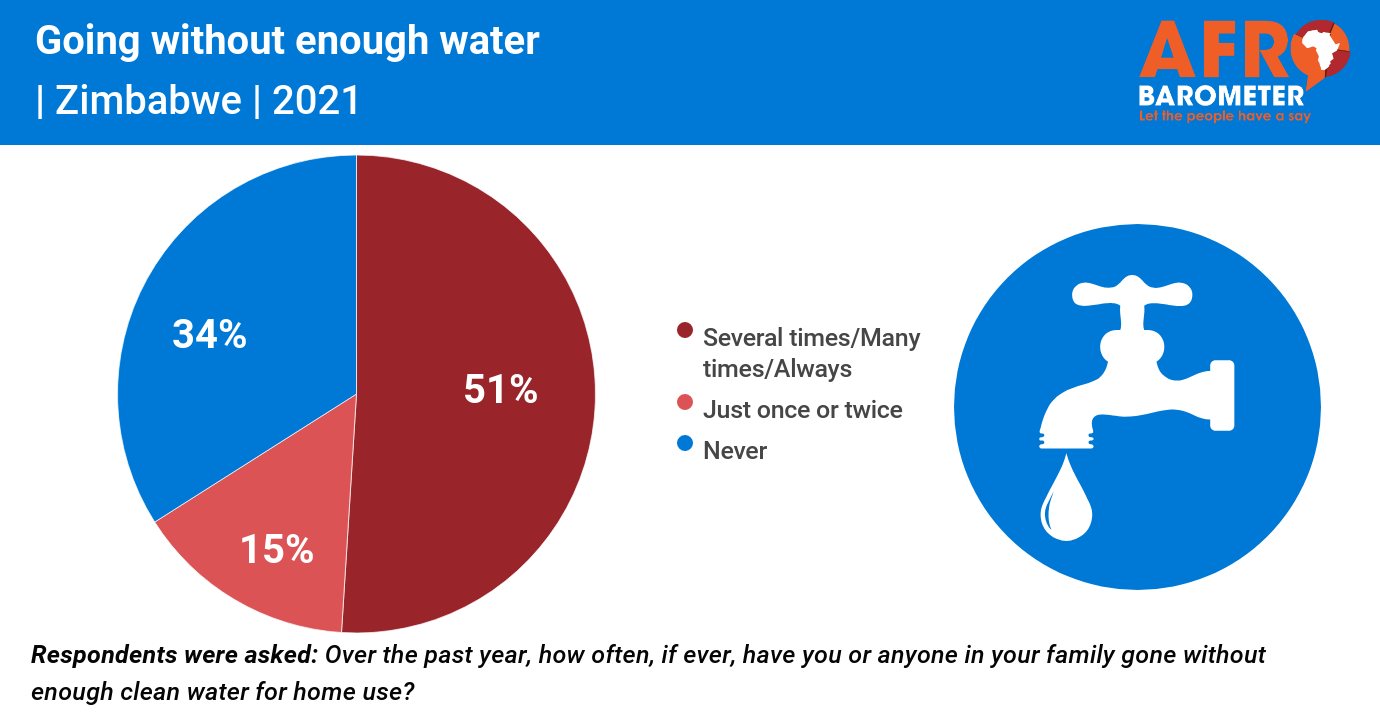 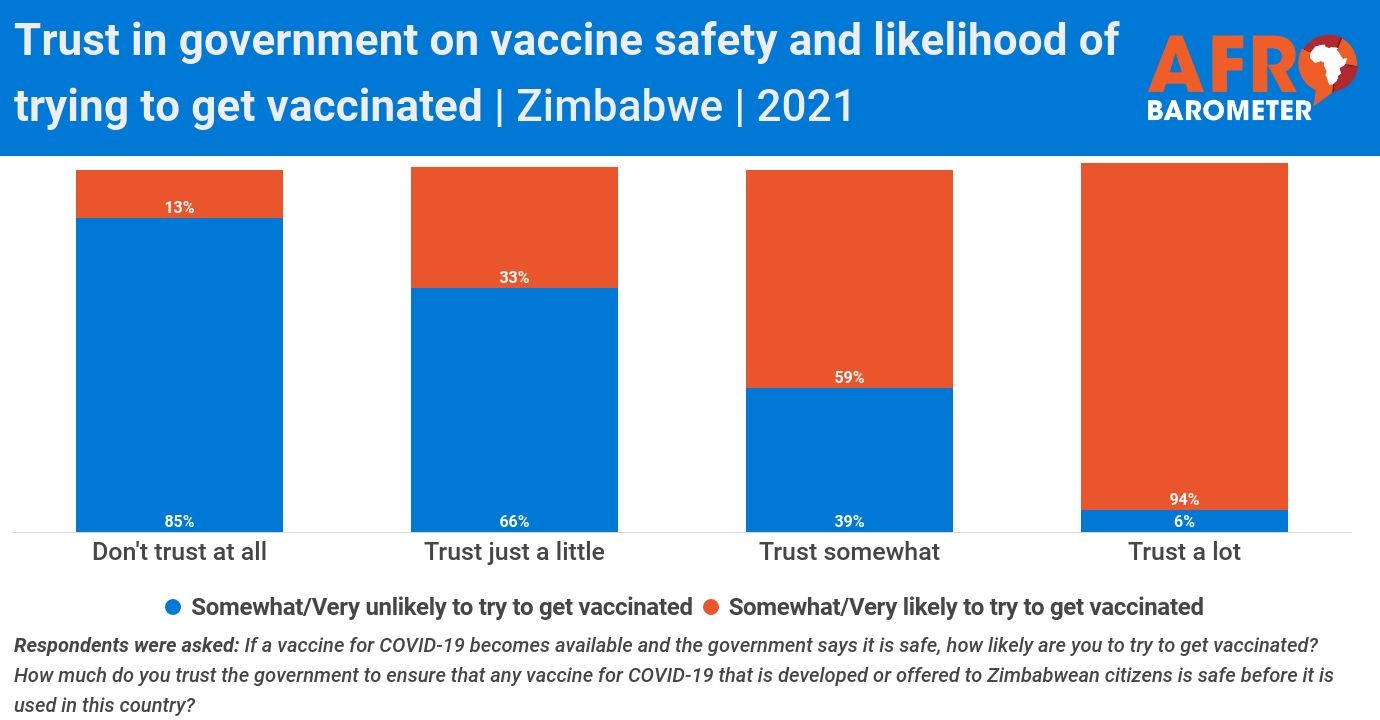