About half of Zambians (50%) have strong feelings of belonging to their ethnic group (tribe) while at the same time feeling a part of Zambia, according to the most recent Afrobarometer survey.

A small but growing number of Zambians place their tribal identity above national identity, according to the survey, which was conducted in October 2014.

The data is being released against a backdrop of public debates about the extent of tribalism in Zambia. It demonstrates that Zambians are, indeed, tribal and tribal feelings are growing in intensity. 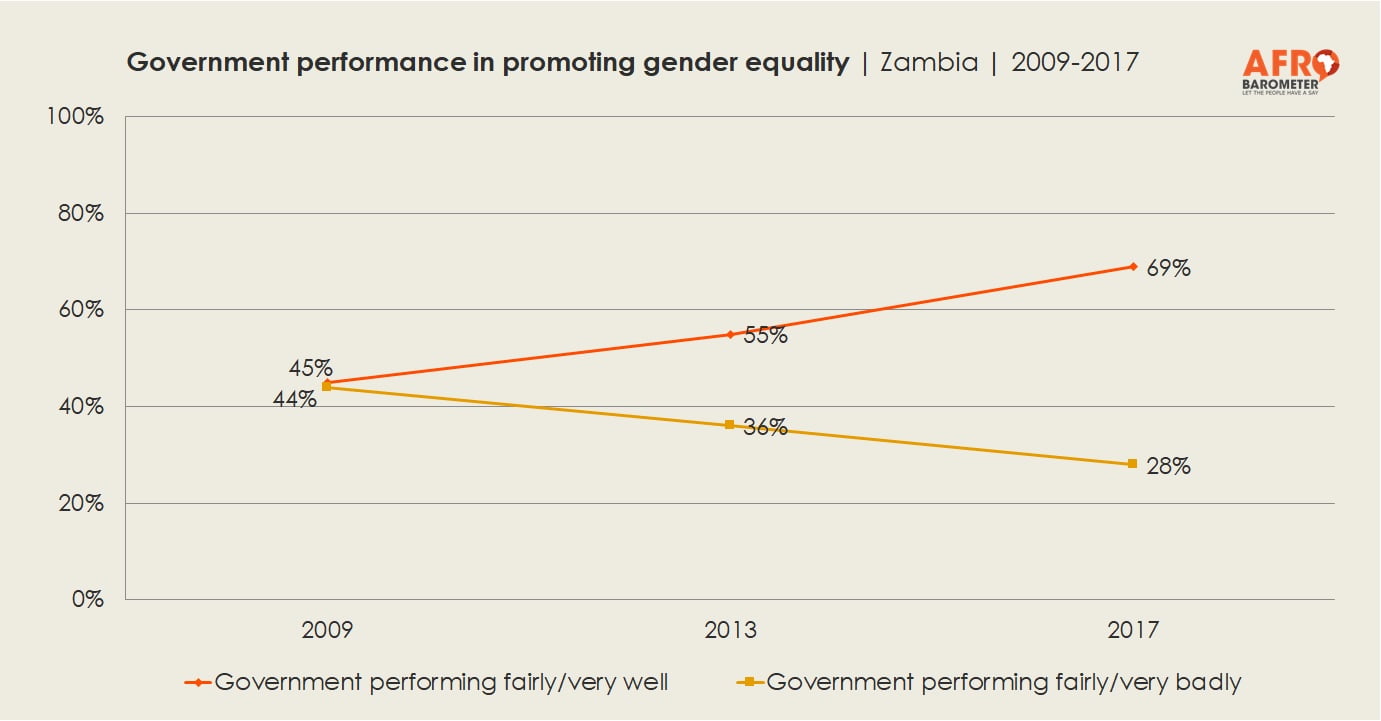