Partisan preferences aside, having a woman as mayor of their capital city – a historic first – should suit Senegalese citizens just fine: Most of them say women should have the same chance as men to be elected to public office.

According to Afrobarometer’s most recent national survey, more than three-fourths of Senegalese, and almost nine out of 10 Senegalese women, support equal opportunity at the ballot box.

Dakar recently got its first female mayor since Senegal’s independence in 1960 when Soham El Wardini, a former deputy mayor, was chosen to replace Khalifa Sall, who has been imprisoned on charges of fraudulent use of public funds. 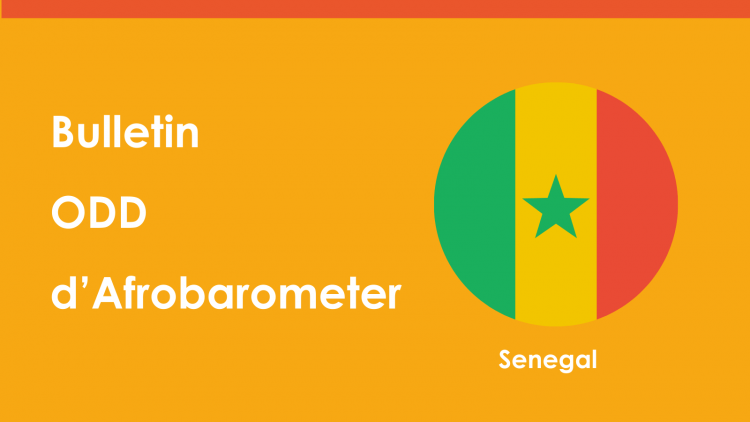