Radio remains the dominant news source for most Africans; more than 60% of the people in every state except Egypt consume radio news, according to Afrobarometer's survey of 34 countries. Both television and internet are growing as sources of news, chipping at radio's
dominance, but 77% of people on the continent listen to radio news at least a few times every month, the survey shows.

Afrobarometer's report, "The Partnership of Freedom of Speech and Good Governance in Africa," was released today at the Institute of Development Studies at the University of Nairobi. Written by Winnie Mitullah and Paul Kamau from IDS, the report tracks media use across 34 countries in 2011-2013 (Afrobarometer Round 5), and over time in 16 countries (2002-2012). 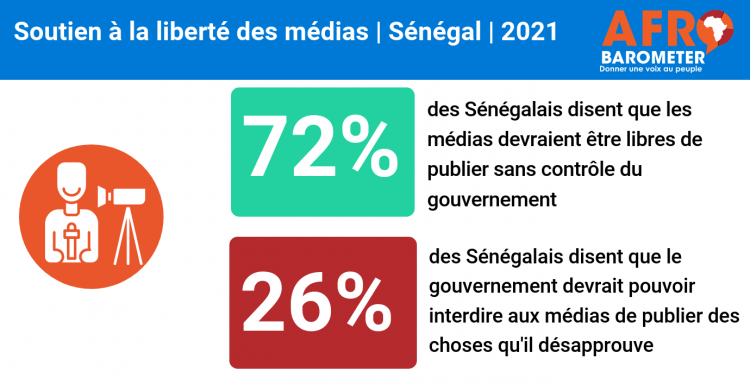 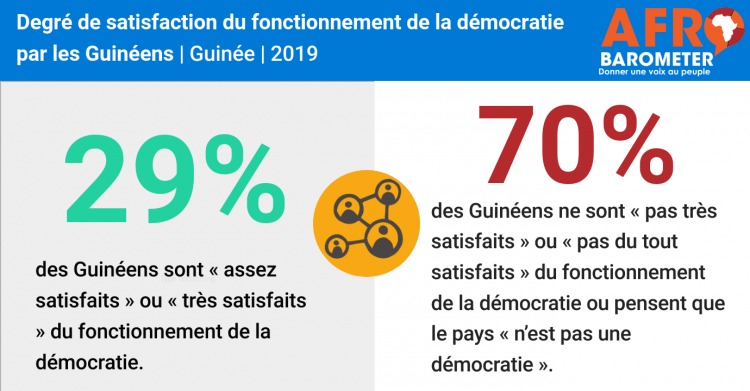 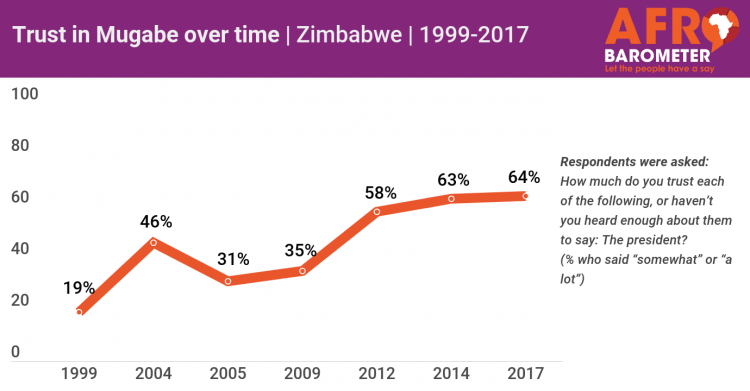