On a pressing issue facing Zimbabwe’s new government – currency reform – the country’s citizens express a strong preference for using the U.S. dollar or Zimbabwe dollar rather than bond notes or the South African rand, according to a recent public opinion survey.

Currency reform has been a recurrent topic in Zimbabwe since the government replaced the Zimbabwe dollar in early 2009 with a multicurrency system. Since 2016, this system includes a surrogate currency called “bond note,” theoretically equivalent to the U.S. dollar but in practice worth much less and given to wild fluctuations.

Newly appointed Finance Minister Mthuli Ncube, the focus of high hopes for economic recovery, has indicated he is considering three options: scrapping the bond note and joining the Rand Monetary Union, reintroducing a local currency, or adopting the use of the U.S. dollar. 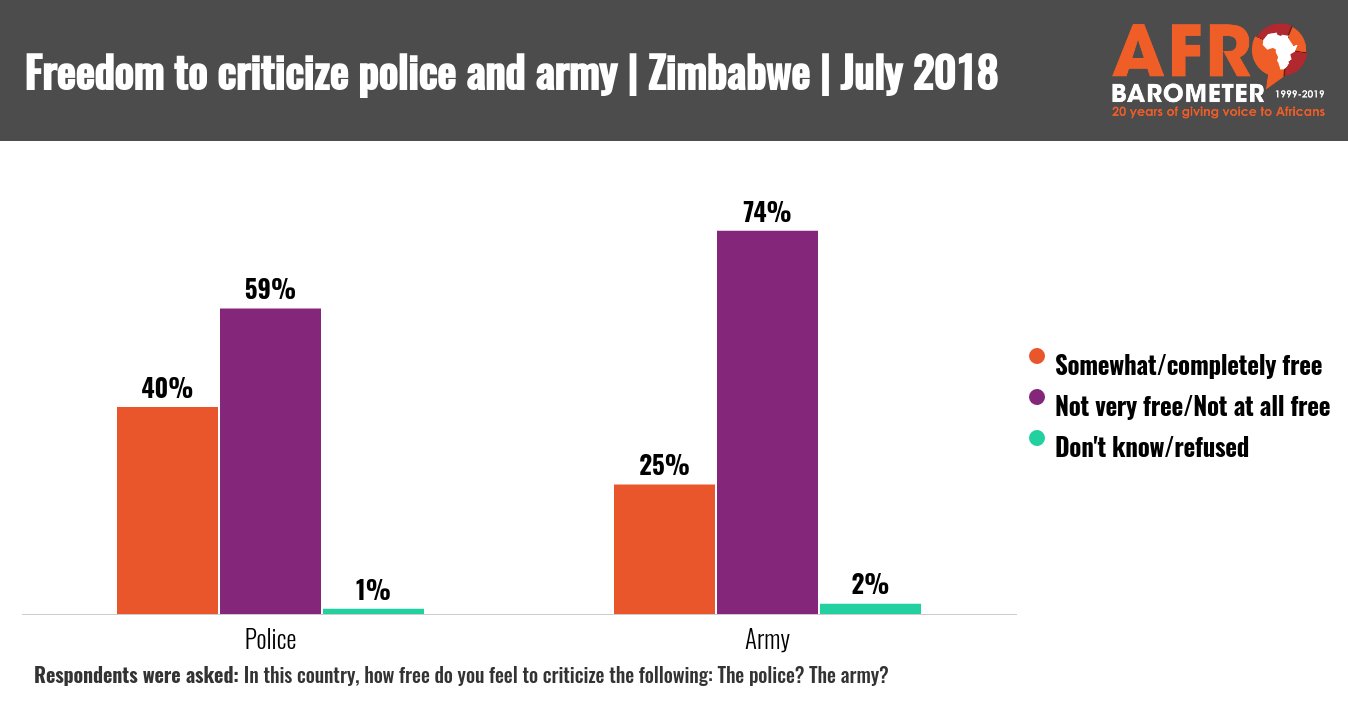