If it takes vision and courage – maybe audacity – to start out in the wilderness, it takes persistence and performance to arrive in the public square. Michel Silwé and his associates created CREFDI (the Centre de Recherche et de Formation sur le Développement Intégré) in 2006, when Côte d’Ivoire was “kind of a wilderness” where questions of transparency and good governance were rarely asked and never answered. Their goal: “A prosperous Côte d'Ivoire, with sustained and equitable development, in strict compliance with the rules and values of good governance.”

In 2010, CREFDI obtained official government recognition – just as the country was entering a civil-war kind of wilderness. With Silwé as executive director, the fledgling NGO initially focused its research, training, and advocacy on the different phases of the public budgetary cycle (elaboration, adoption, execution, evaluation/monitoring), “because every public action begins and ends with a budget.” Over time, it extended its sphere of competency to other aspects of public governance and “comprehensive development” – social, political, corruption, the environment, extractive industries, finance, the economy – most of them still fairly sensitive issues in Côte d’Ivoire. In 2013, CREFDI brought many of these interests together when it joined Afrobarometer. As national partner, Silwe, data analyst/finance manager Joseph Koné, and their team have overseen three survey rounds and distinguished themselves through their focus on performance and continuous capacity strengthening.

In Round 7, CREFDI launched its results disseminations within six weeks after receiving its final data set, which is considerably better than most other countries. Among those expressing interest in followup information were USAID and the national water utility. The team has published five dispatches (on corruption, employment, security, water, and climate change), with more in the pipeline, as well as a standalone press release on term limits (a hot topic in Côte d’Ivoire these days) that drew international media attention.

“Thanks to the Afrobarometer network, CREFDI is taking part in one of Africa's most ambitious scientific projects by providing a powerful research and decision-making instrument to all the stakeholders in the nation, and even the continent,” Silwé says.

For Koné, the rigor of Afrobarometer’s work – from survey design to results dissemination – has been most beneficial. CREFDI has also benefited from partnerships with the International Budget Partnership, the West African Economic and Monetary Union, the West Africa Network for Peacebuilding, and the Open Society Initiative for West Africa, among others. In addition to Silwé and Koné, CREFDI and its Center for Research & Capacity Building includes Administration and Communications Manager Stéphane Placide Koffi, Monitoring and Evaluation Manager Sié Hippolyte Dah, and research associate P. Arnaud Yeo. 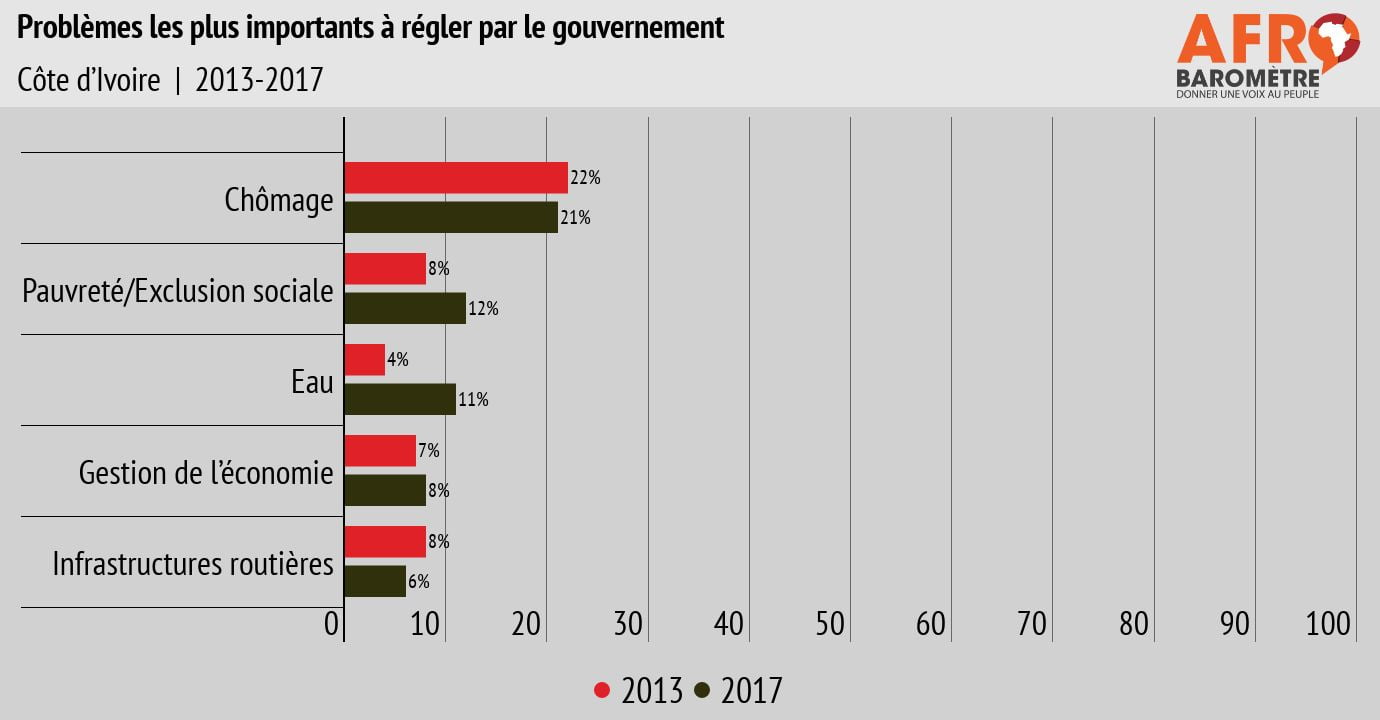 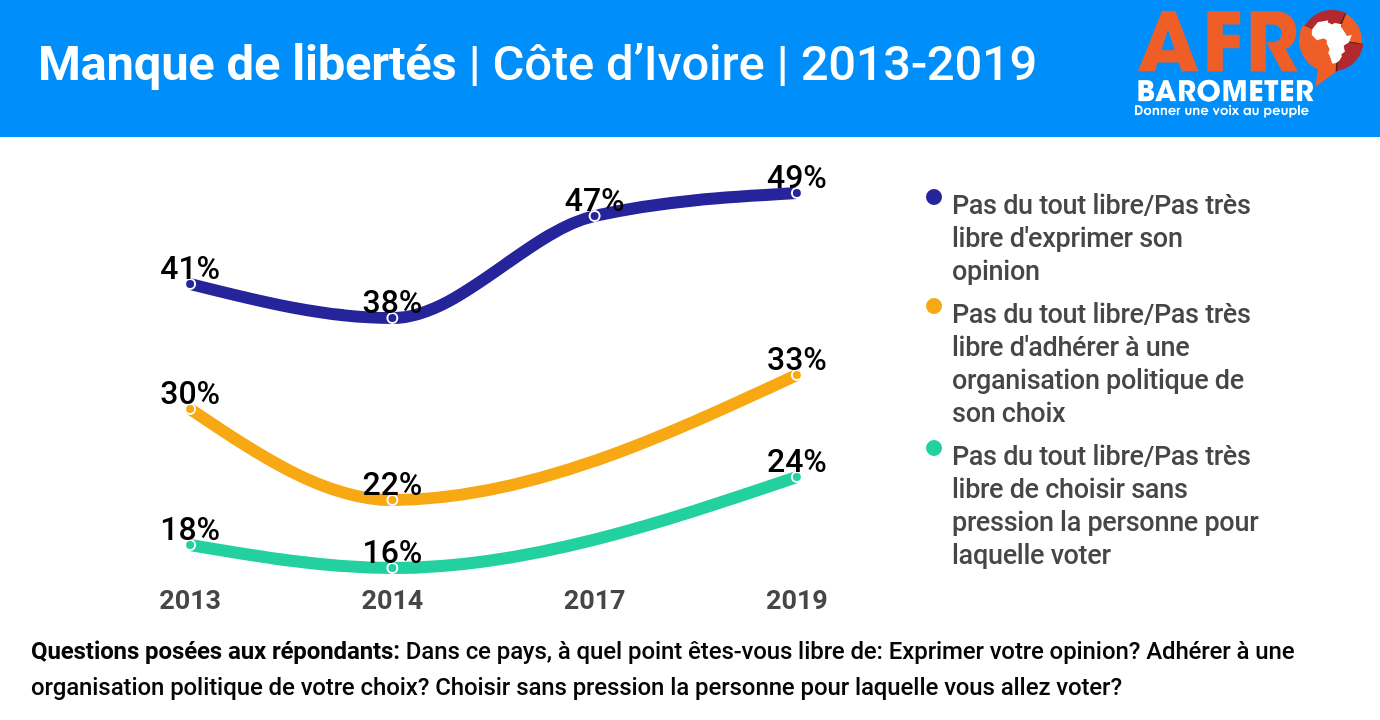