Almost half of Liberians say the level of corruption in the country has increased, new Afrobarometer data reveal. The police, National Electoral Commission, and National Assembly are perceived to be the most corrupt public officials, while religious and traditional leaders are perceived to be least corrupt.

The study also shows that the police rank as the institution that citizens most frequently acknowledge bribing during the previous year. Although half of Liberians think that ordinary citizens can make a difference in fighting corruption, six in 10 say that people risk retaliation if they report incidents of corruption. Two-thirds also say it is not likely that authorities will take action if they report corrupt behaviour.

Liberia’s score on the Corruption Perceptions Index reported by Transparency International dropped from 37 out of 100 in 2016 to 31 in 2017. 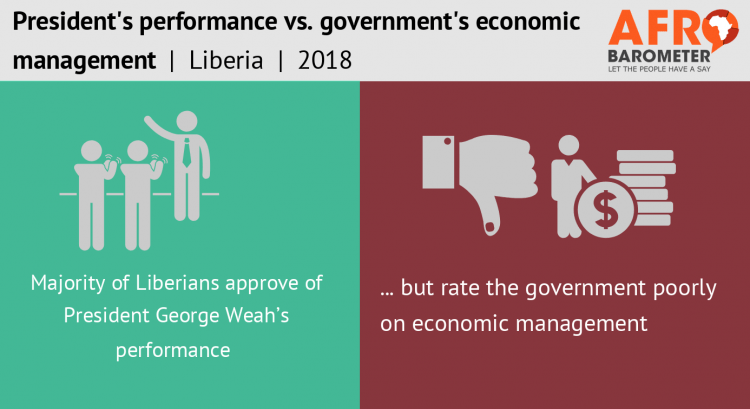 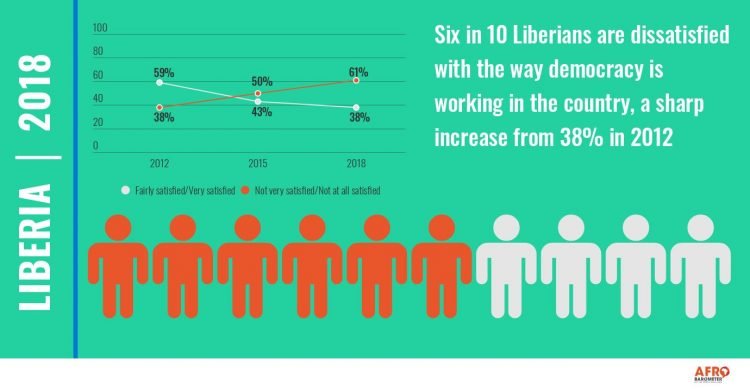