In any economy, balancing expenditures, revenues, and debts is a delicate and often politicized task. Competing interests and priorities buffet those tasked with planning a viable and stable national budget. For any state, taxes raised from individuals and businesses are a central plinth supporting the provision of services, the maintenance of infrastructure, the employment of civil servants, and the smooth functioning of the state.

In many African countries, however, tax evasion leaves states with major holes in their budgetary pockets. A 2015 report by the High Level Panel on Illicit Financial Flows from Africa cites tax abuse as an important contributor (along with laundering of criminal proceeds, corruption, and market abuse) to an estimated $30 billion to $60 billion per year that African governments lose to illicit financial flows, hampering growth through state investment, improvements in education and health services, and lower debt commitments abroad (United Nations Economic Commission for Africa, 2015a, 2015b; Guardian, 2015). The 2016 leaks of the “Panama Papers” exposing tax evasion and fraud among many African and world leaders and their families further underlined the magnitude of the burden that tax evasion places on the continent (Kuo, 2016; Copley, 2016).

For many Africans, however, not paying taxes may be less a matter of choice than of insufficient efficacy. As Aiko and Logan (2014) report, majorities of Africans say it is difficult to find out what taxes they’re supposed to pay and how their government uses tax revenues, and many see tax officials as corrupt. Ali, Fjeldstad, & Sjursen (2013) have found that not understanding how taxes are used is negatively correlated with tax compliance. They also point out that many Africans pay private or non-state providers for services that would commonly be provided by the state, which might also tend to depress tax compliance.

This paper examines the views and experiences of ordinary Africans related to tax compliance. Afrobarometer survey data indicate that a strong majority of Africans see paying taxes as a civic duty that is important to a country’s development and should be fulfilled regardless of whether one is dissatisfied with government services. But low levels of public trust and high levels of perceived corruption in the tax department dampen citizens’ support for tax compliance. 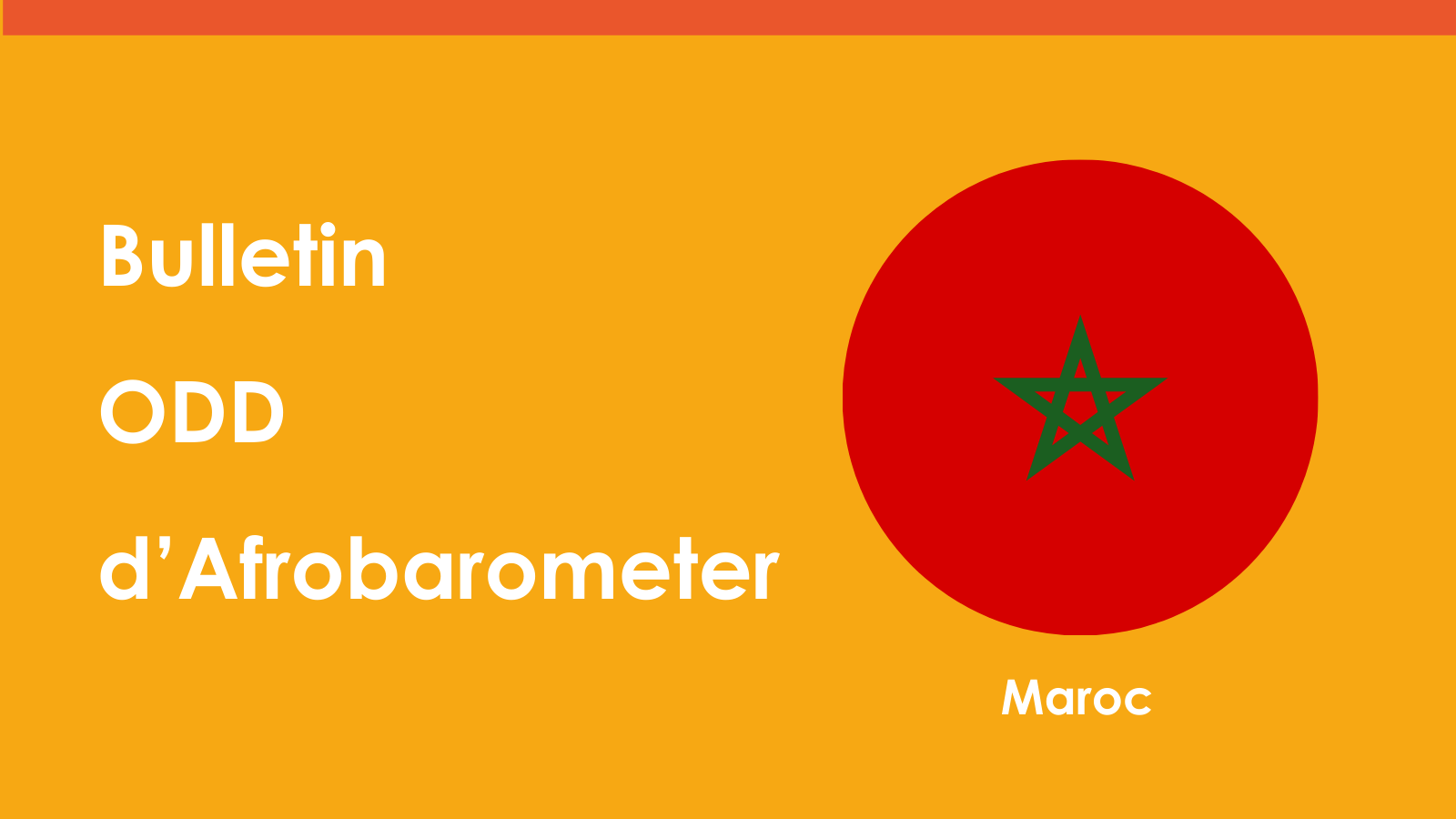 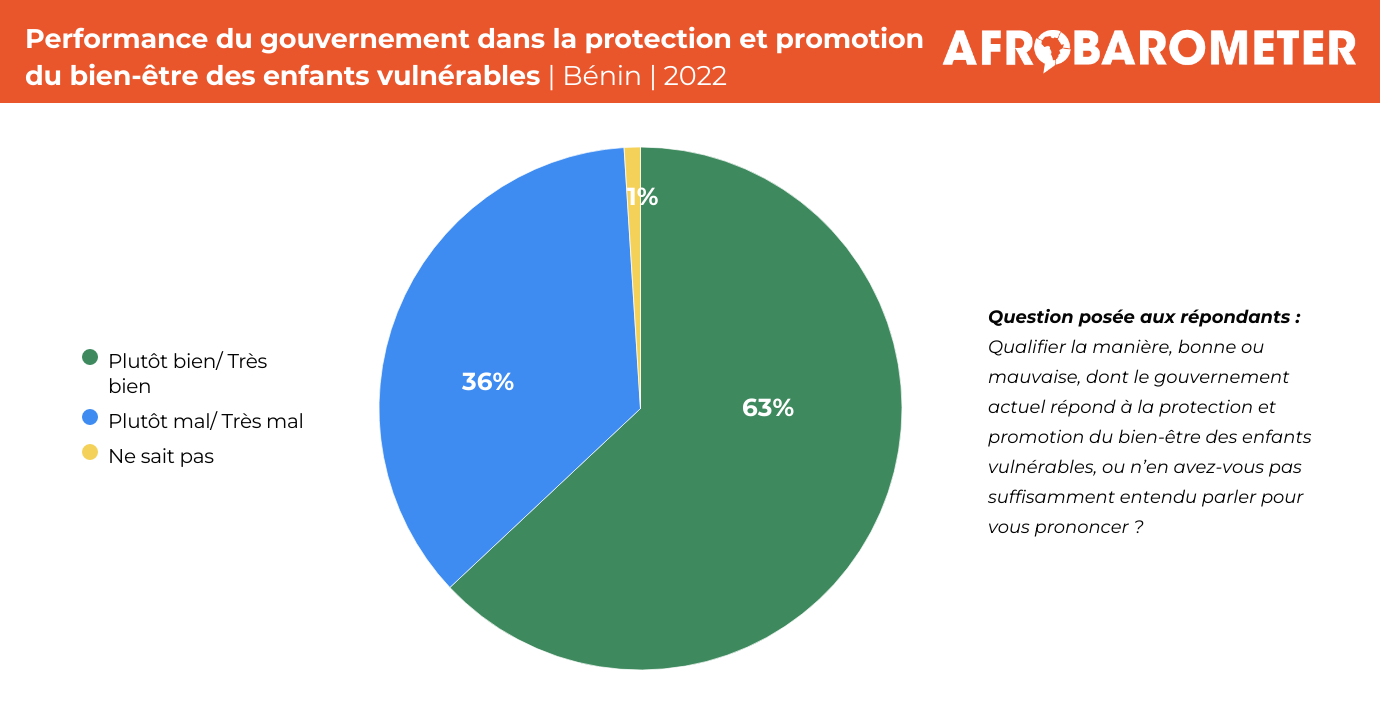