From 10 January to 1 February 2013, the Afrobarometer surveyed a nationally representative, random, stratified probability sample of 1200 adult Tunisians. Face-to-face interviews were conducted in the language of the respondent’s choice by the Afrobarometer team based at the Sigma International Group. Local language translations were done in one language: Arabic. Arab Barometer and the Arab Reform Intiative provided technical backstopping for the survey.

The sample was drawn by taking the smallest geographic units, Census Enumeration Areas (EAs), and stratifying all EAs across the country into separate lists according to region and geographical area (urban/rural). 120 EAs were then randomly selected from these lists with the probability proportionate to its size in the overall population as represented in the 2008 population projections based on the 2004 national census, provided by National Institute of Statistics. This ensured that every eligible adult had an equal and known chance of being selected. Ten households were then randomly selected within each EA, and a respondent 18 years of age or older was randomly selected from each household. A gender quota ensured that every other interview must be with a female. A sample of this size is sufficient to yield an overall margin of error of +/- 2.8 percent at a confidence level of 95 percent. 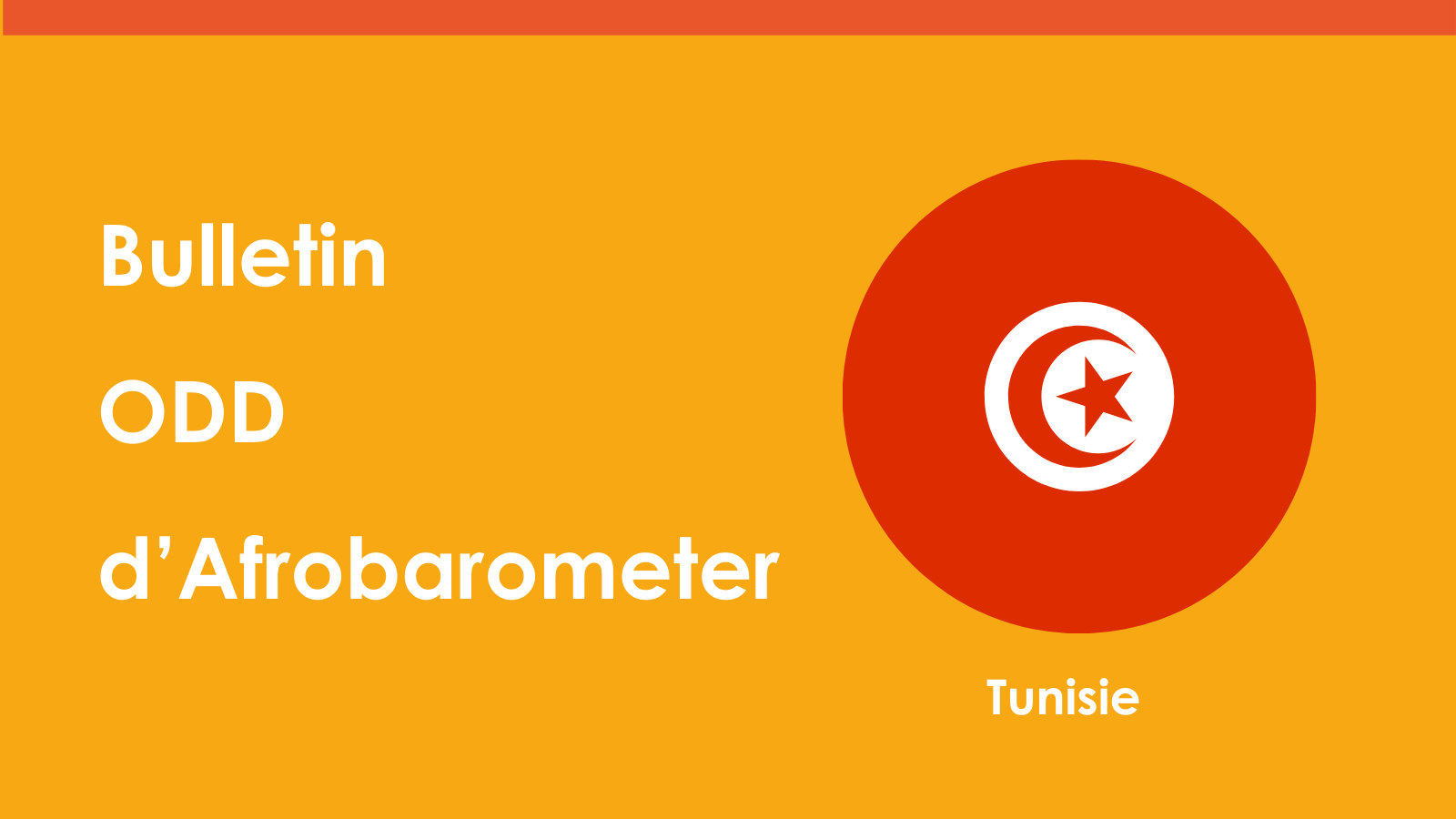 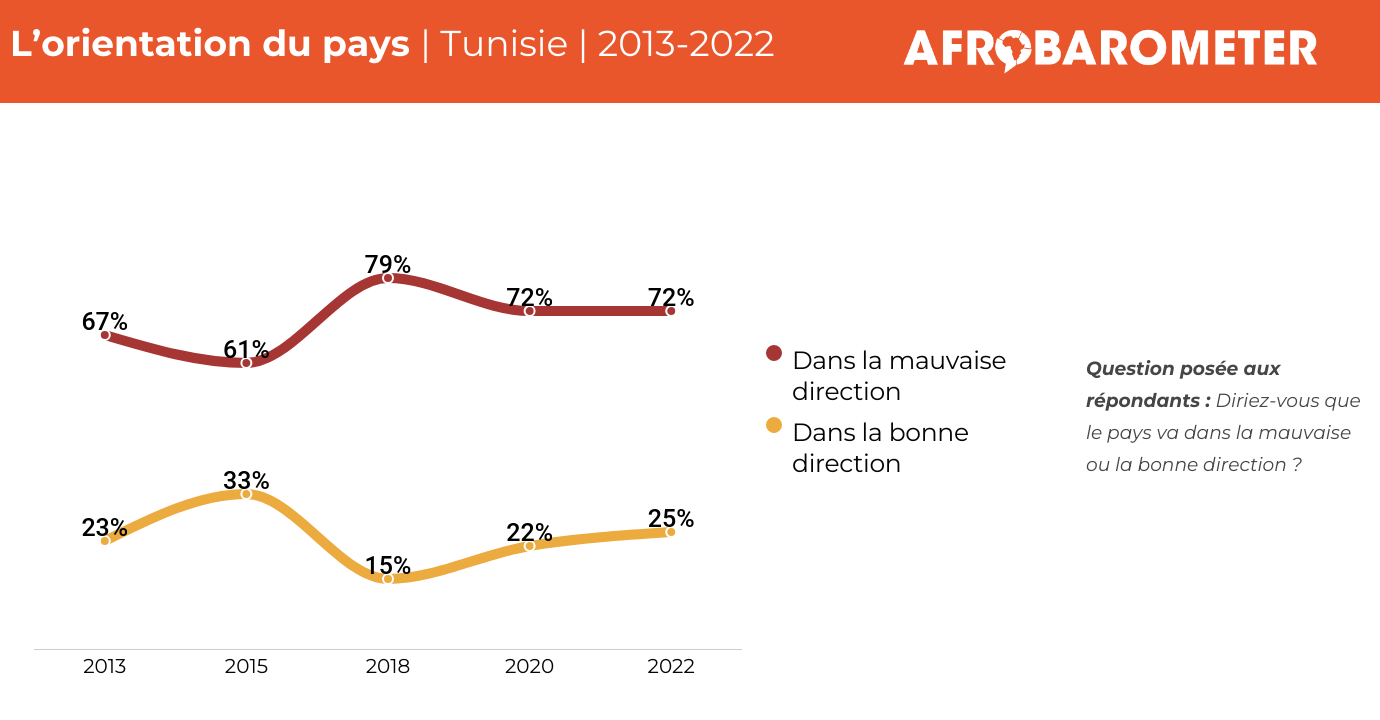 One to One for Research and Polling