Almost 20 years have passed since the Berlin Wall came down, an event that was followed in sub-Saharan Africa by pressures for political liberalization and by transitions to multiparty rule.  The time is ripe, therefore, to assess the current state of political development in these countries and to track changes in public attitudes that have occurred over the past decade (1999-2008).  The central question concerns the fate of democracy, especially as seen by Africans themselves.   Do they say they want democracy, a preference that we call the popular demand for democracy?  And do they think they are getting it, that is, do they perceive that their leaders are providing a supply of democracy?  Moreover, if there is evidence of democratic development in Africa, to what extent are democratic regimes established, stable, or consolidated? 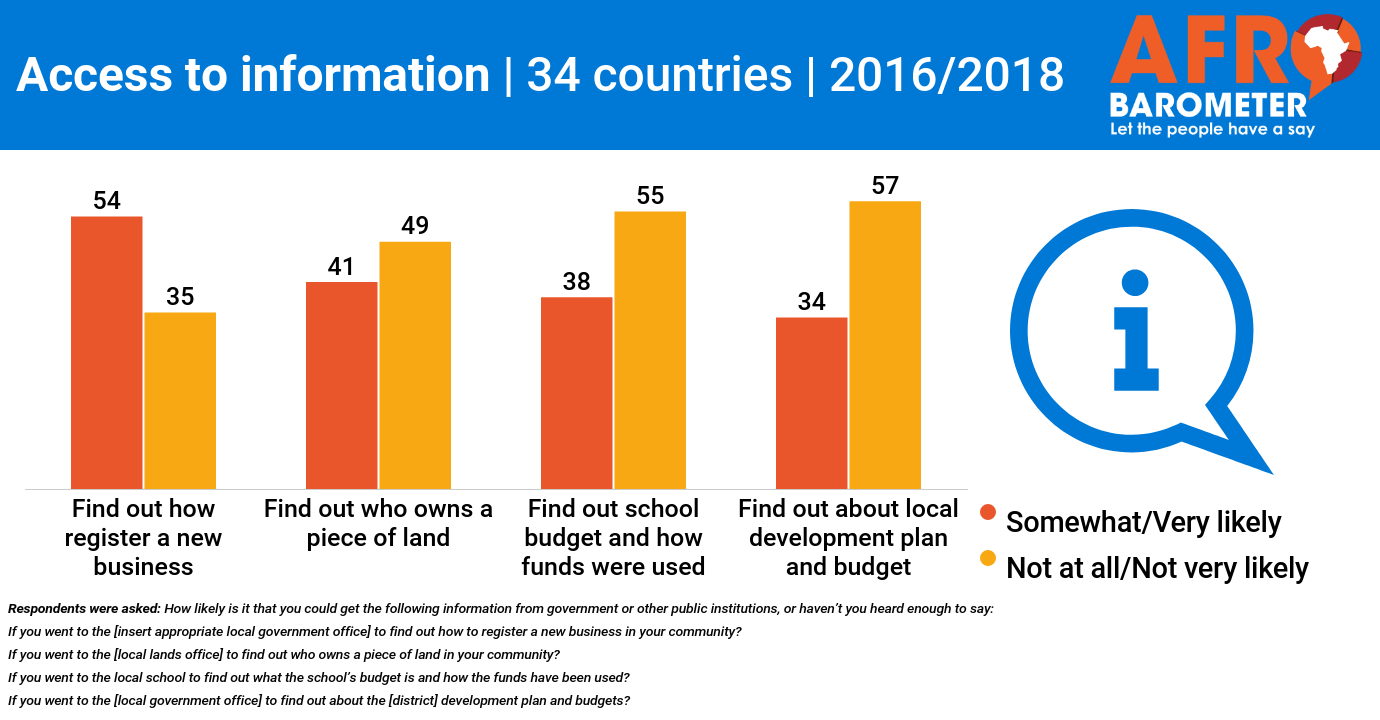 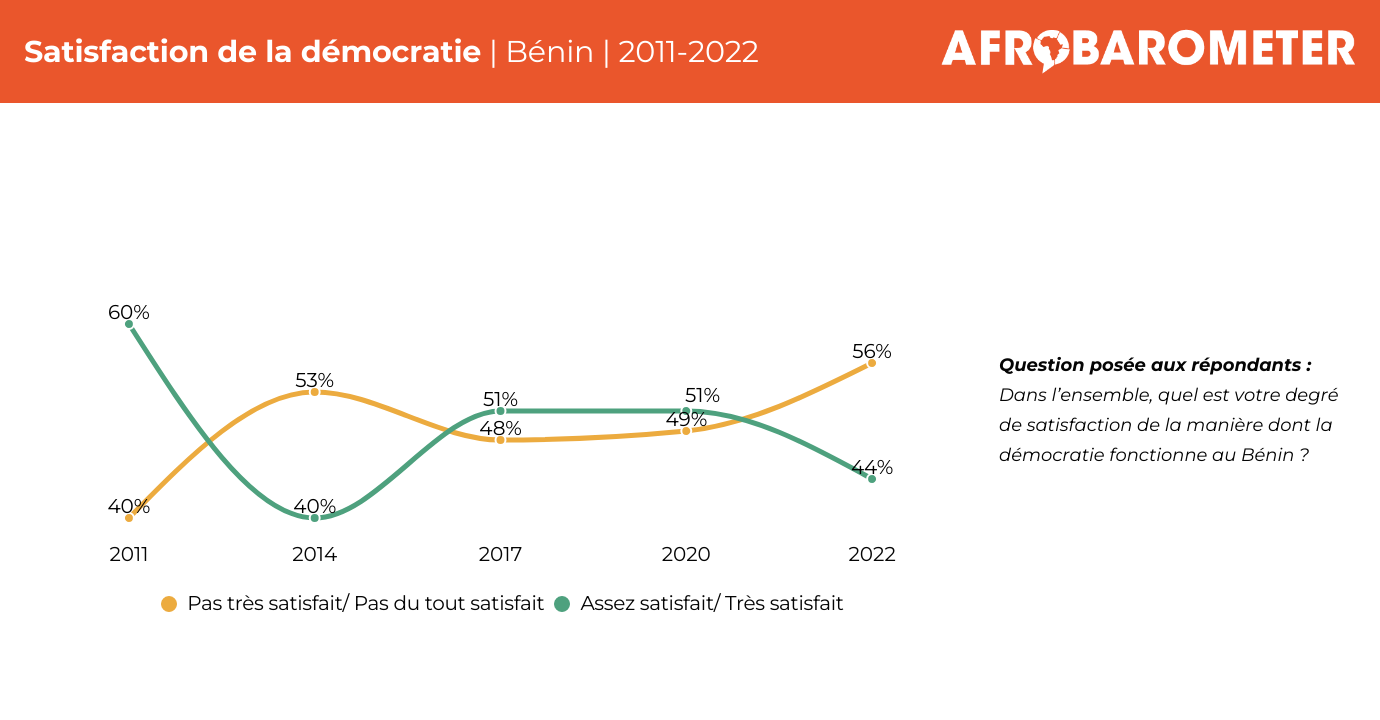