On 29 November 2015, Burkina Faso will conduct its first presidential and parliamentary elections since popular protests in October 2014 ousted long-serving President Blaise Compaoré. Initially planned for mid-October 2015, the elections were delayed by a coup in September, which was overturned amid street demonstrations and diplomatic pressure from the Economic Community of West African States (ECOWAS), the African Union, and the United Nations.

While political factions continue to debate whether Compaoré allies should be eligible to stand for election, results of an Afrobarometer survey in April-May 2015 offer encouraging evidence of broad public support underpinning the country’s democratic process. Most Burkinabé embrace choosing leaders through regular elections and consider it the duty of good citizens to vote. A majority of citizens trust the National Independent Electoral Commission (CENI) and believe that the last legislative elections in 2012 were mostly or completely free and fair. Burkinabé are less likely to fear election-related intimidation or violence than citizens in most ECOWAS countries. Almost two-thirds of Burkinabé say their country is moving in the right direction.

On the other hand, almost half of citizens say that the national economy is doing “very” or “fairly” badly, and six in 10 believe that elections do not function well to remove underperforming leaders and have not incentivized politicians to serve the people rather than their own ambitions. Concerns about the election environment include bribery of voters, biased media coverage, the possibility of unfair vote counting, and the perception that voters are “never” or only “sometimes” offered a genuine choice (cited by 24% of survey respondents in April-May 2015, during the early stages of debate over which parties and candidates could contest the elections).

Working paper
WP182: Is there an anti-politics of electricity? Access to the grid and reduced political participation in Africa
14 May 2019
Summary of results
Burkina Faso summary of democarcy indicators (2008)
20 Oct 2009 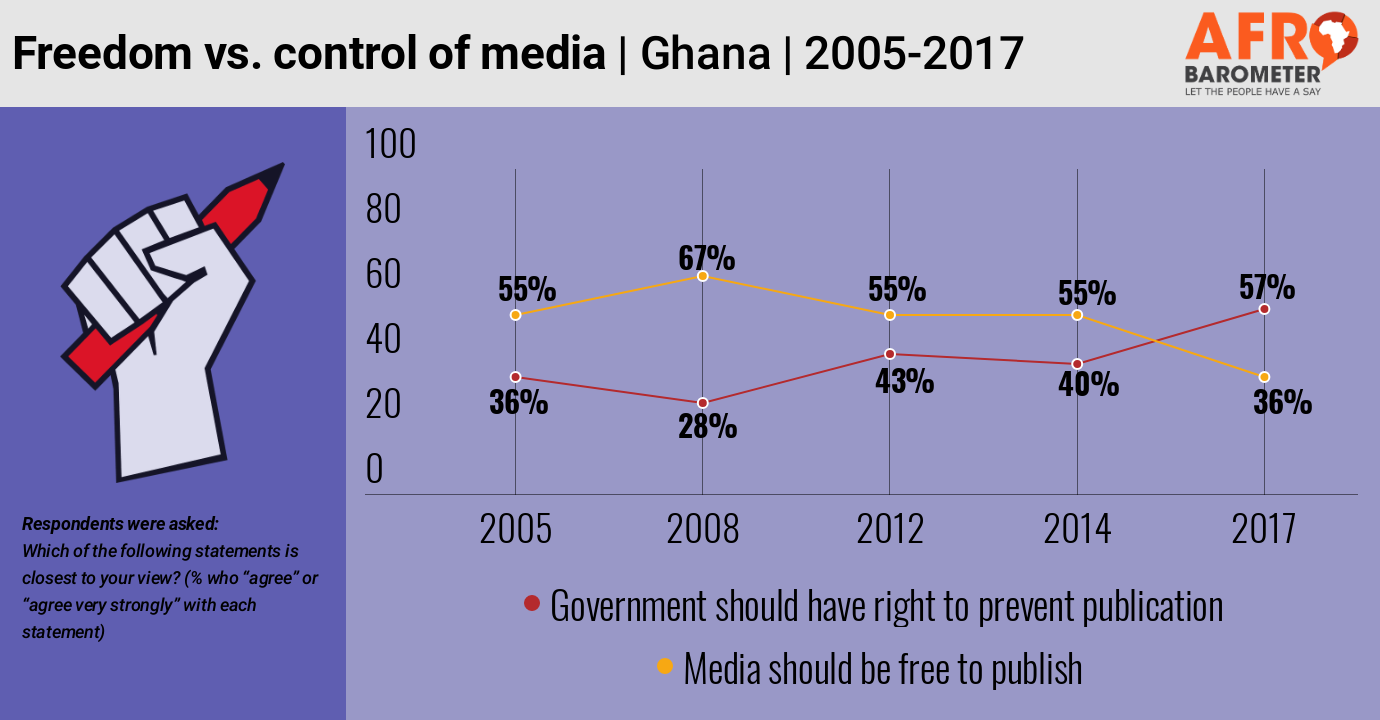