Since the reintroduction of multiparty elections in 1994, corruption has held a persistent and prominent place in Malawi’s political campaigns and government pronouncements. Like other presidential aspirants, President Lazarus Chakwera has talked tough and pledged zero tolerance for corruption (Aklilu & Agarwal, 2010; Sangala, 2017; Matonga, 2021).

Anti-corruption activists have welcomed positive signals, such as the appointment of Martha Chizuma – noted for her zeal against injustices when she was ombudsman – as director of the Anti-Corruption Bureau, the conviction of notable business moguls on corruption charges, the firing of some cabinet ministers, and the reshuffling of the cabinet to drop some ministers suspected of engaging in graft (Makossah, 2021; Namangale, 2021; Al Jazeera, 2022).

However, continuing reports of alleged state capture by influential business people such as Zuneth Sattar, his associate Ashok Kumar Sreedharan, and Abdul Karim Batawalala, along with allegations of corrupt practices by government officials and cabinet ministers, have sparked anger among civil society organisations and the public and raised questions regarding the government’s commitment to uprooting corruption (Chinoko, 2022; Ogunmodede, 2022; Platform for Investigative Journalism, 2022).

The most recent Afrobarometer survey suggests that work remains to be done in the battle against corruption. A majority of Malawians say that corruption is increasing and that the government is performing poorly in dealing with the vice. Most want strong sanctions against cabinet ministers and businesses associated with corruption. But more than half also endorse amnesty for corruption suspects who return their ill-gotten gains.

Raphael Nedi is a researcher at the Centre for Social Research in Zomba. 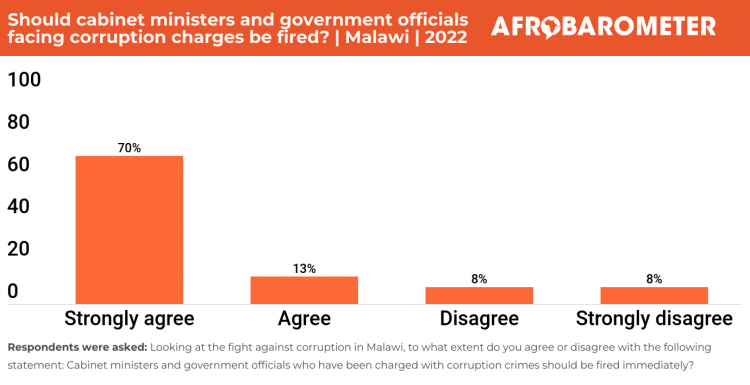 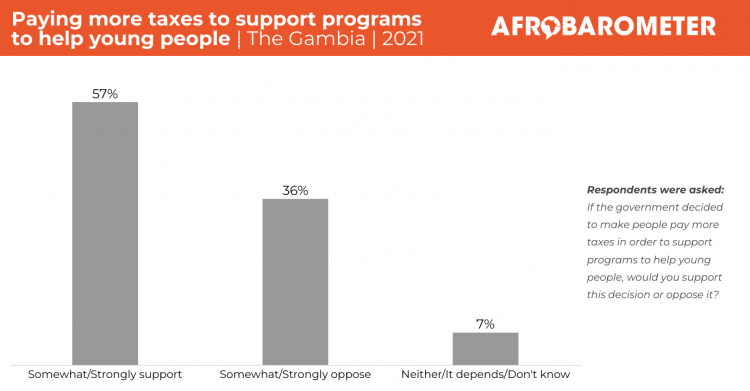 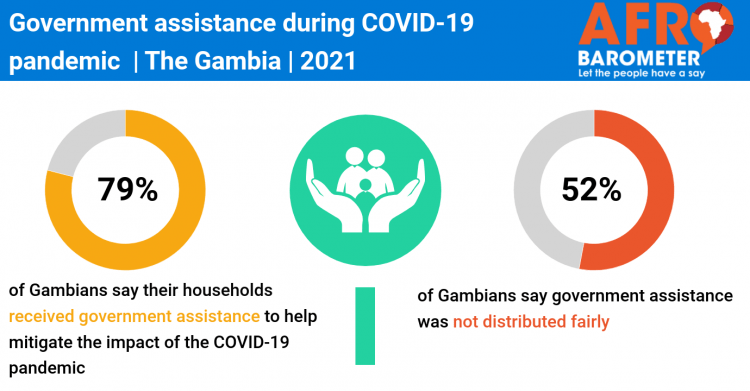