Efficient and effective public service delivery is a necessity for citizens’ well-being (Armah- Attoh, 2015). However, in Africa, access to quality public services remains a challenge. According to the Mo Ibrahim Foundation )2018), “the average African public service displays a lack of capacity, … with higher costs than in other regions and large country disparities.” In the Gambia, prominent human-rights activist Madi Jobarteh (2017) has criticized public service delivery as “incredibly inefficient.”

Since the defeat of former President Yahya Jammeh in the December 2016 election and the liberalization of the political environment, Gambians have grown bolder in demanding quality public services. For example, in November 2017, a group of activists using the hashtag #OccupyWestfield organized a march to protest poor water and electricity services (Touray, 2017). In March 2018, Gambian doctors in public hospitals embarked on a sit-down strike to demand health-service and Ministry of Health reforms as well as the resignation of the thenminister of health, who had blamed service-delivery problems in part on doctors stealing medicines to sell them in their private pharmacies (Camara & Ceesay, 2018; Sarr, 2018). In September, teachers followed with a strike for better remuneration (Jawo, 2018).

While the protest was quelled by the police (Fatu Network, 2017a, 2017b) and doctors and teachers returned to work within a month, these events have highlighted popular dissatisfaction with public service delivery in post-Jammeh Gambia.

This dispatch analyzes Gambians’ perceptions and experiences with regard to major public services that citizens want their government to prioritize: Health care, infrastructure (including water and electricity supply), education, and security. Findings from Afrobarometer’s 2018 survey show that while citizens are appreciative of the government’s efforts, many are going without needed medical care and lack access to reliable electricity, not to mention sanitation. Views are mixed on whether personal security is improving, and a majority say police assistance is difficult to obtain. 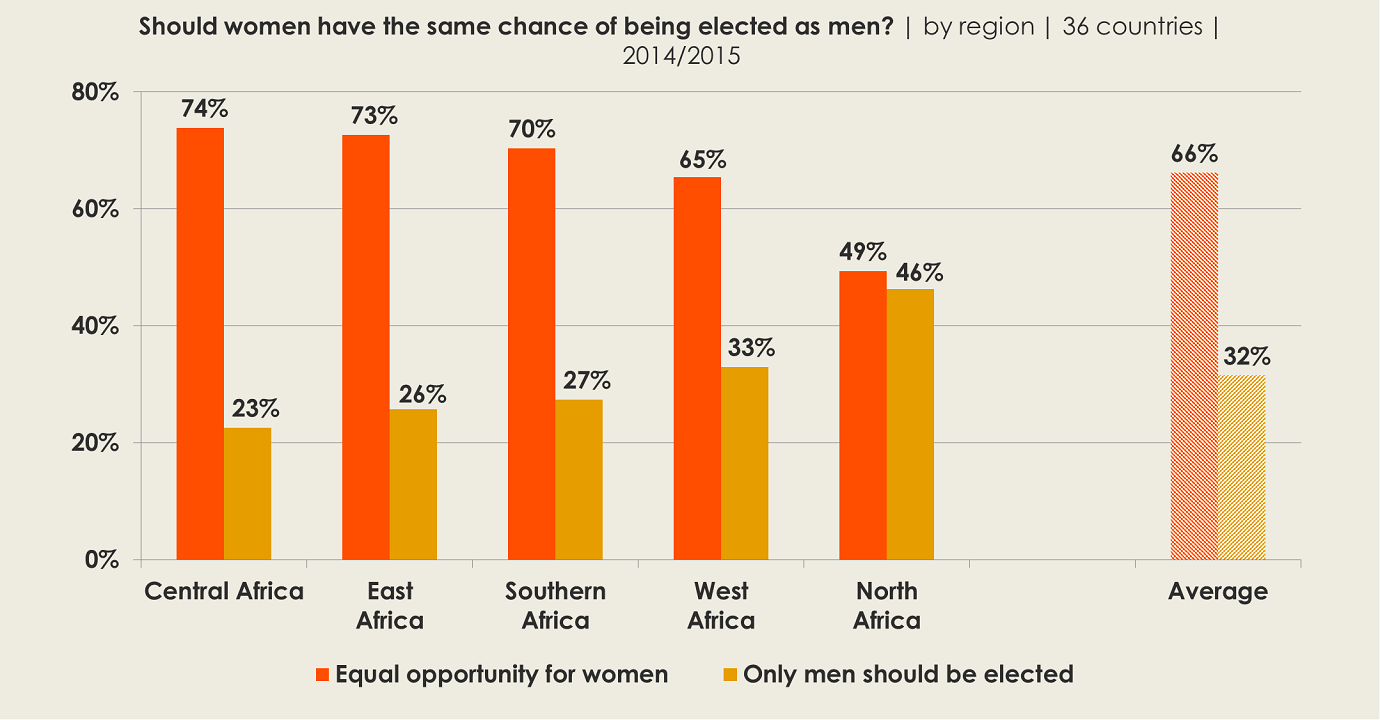