Popular support for media freedom in Ghana has increased sharply, bouncing back to the majority view after a drastic decline recorded in 2017, recent Afrobarometer survey data show.

The survey also shows that a large majority of Ghanaians want the media to constantly investigate and report on government mistakes, and most believe the media is in fact free to report news without government interference. Comparing preliminary 2019 data from eight African countries, Ghana records the largest increase in support for media freedom and the second-highest perceived supply of media freedom.

Amid concerns about aggression and intolerance toward the media, Ghana ranked 30th in the recently released World Press Freedom Index 2020, falling seven places from 23rd position in 2018, and dropping from Africa’s No. 1 spot to third. 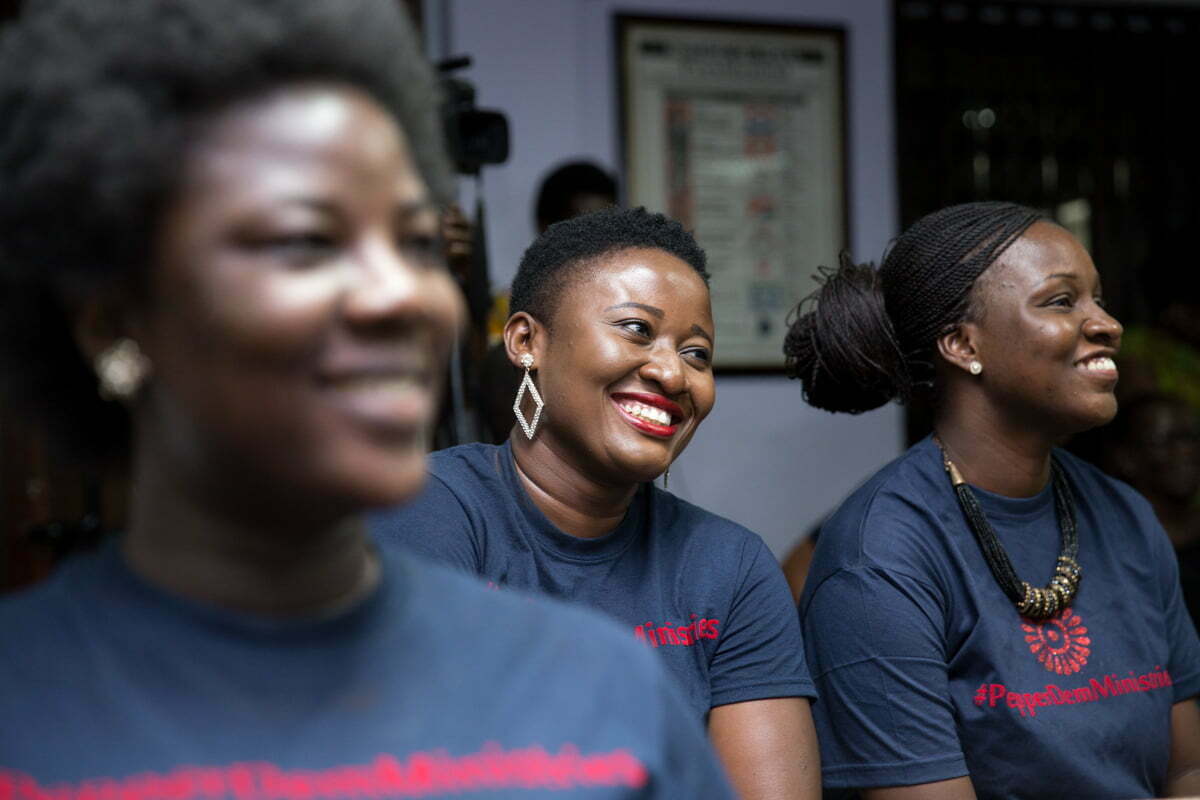 Analysis
Is Africa paving a road out of poverty?
8 Feb 2016