A majority of Tunisia’s youth and highly educated have considered emigrating, according to a recent Afrobarometer survey.

Overall, one-third of Tunisians have considered emigrating, including 23% who have given this “a lot” of thought. However, only one in 10 of these potential emigrants are currently making preparations to move. The potential emigrants cite unemployment and economic hardship as the most important reasons why they want to leave the country, and their preferred destination is Europe.

The Organization for Economic Co-operation and Development (OECD) reports that between 2011 and 2017, about 94,000 people left Tunisia, 84% of whom went to Europe. The country has also witnessed a huge wave of illegal migration since the departure of President Ben Ali. According to the International Organization for Migration. 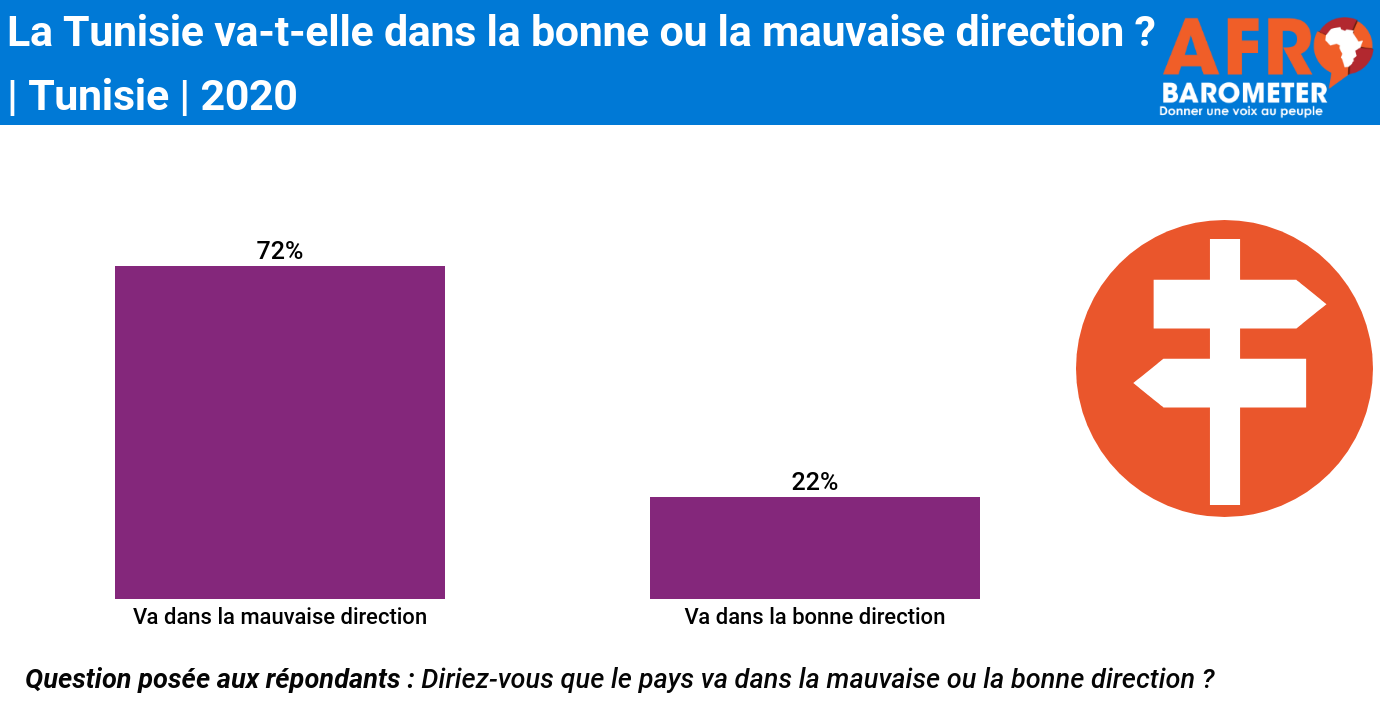