Afrobarometer’s latest survey shows that although Mauritians still trust their political institutions, they are increasingly concerned about corruption.

In this context, six in 10 (60%) Mauritians said in the latest report by the Independent Commission against Corruption that it was their opinion that high level and small scale corruption had increased over the past three years and the same number believed that corruption could only worsen and a fourth (26.8%) did not expect a change. 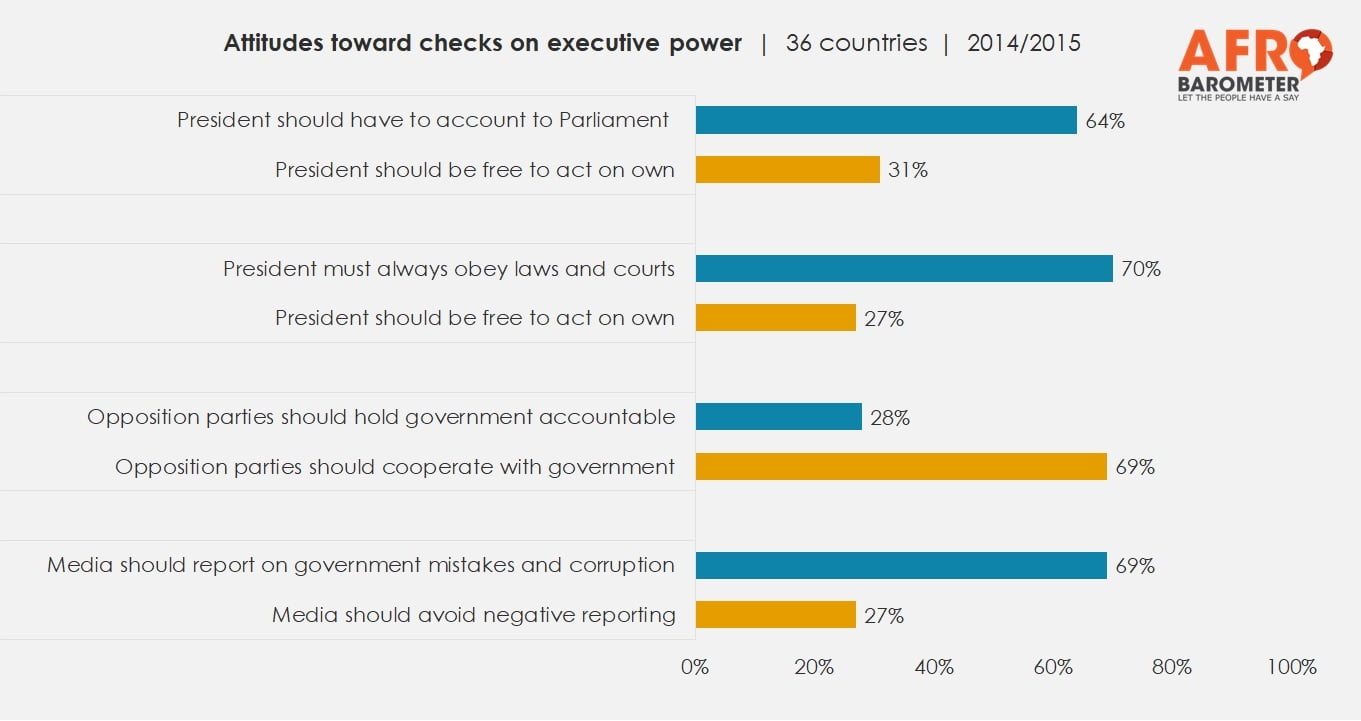 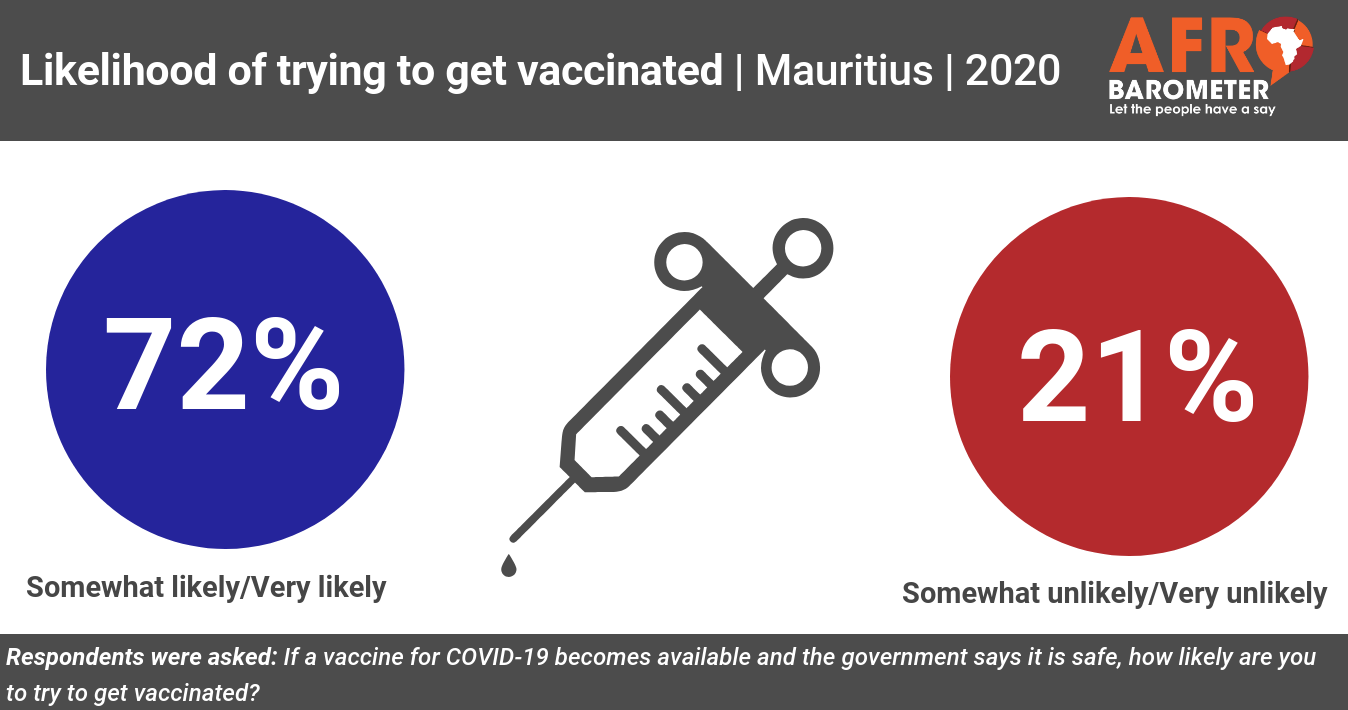