Liberians want an accountable government but say that corruption is increasing in the country, the latest Afrobarometer survey shows.

Nearly two out of three citizens prefer an accountable government over one that can get things done without being answerable to its citizens. But most Liberians say some key elected officials “never” or “only sometimes” listen to their constituents.

And counter to their aspirations for accountable governance, a majority of Liberians say the level of corruption in the country increased during the previous year, with high levels of corruption perceived among the police, members of the House of Representatives and senators, and other officials. 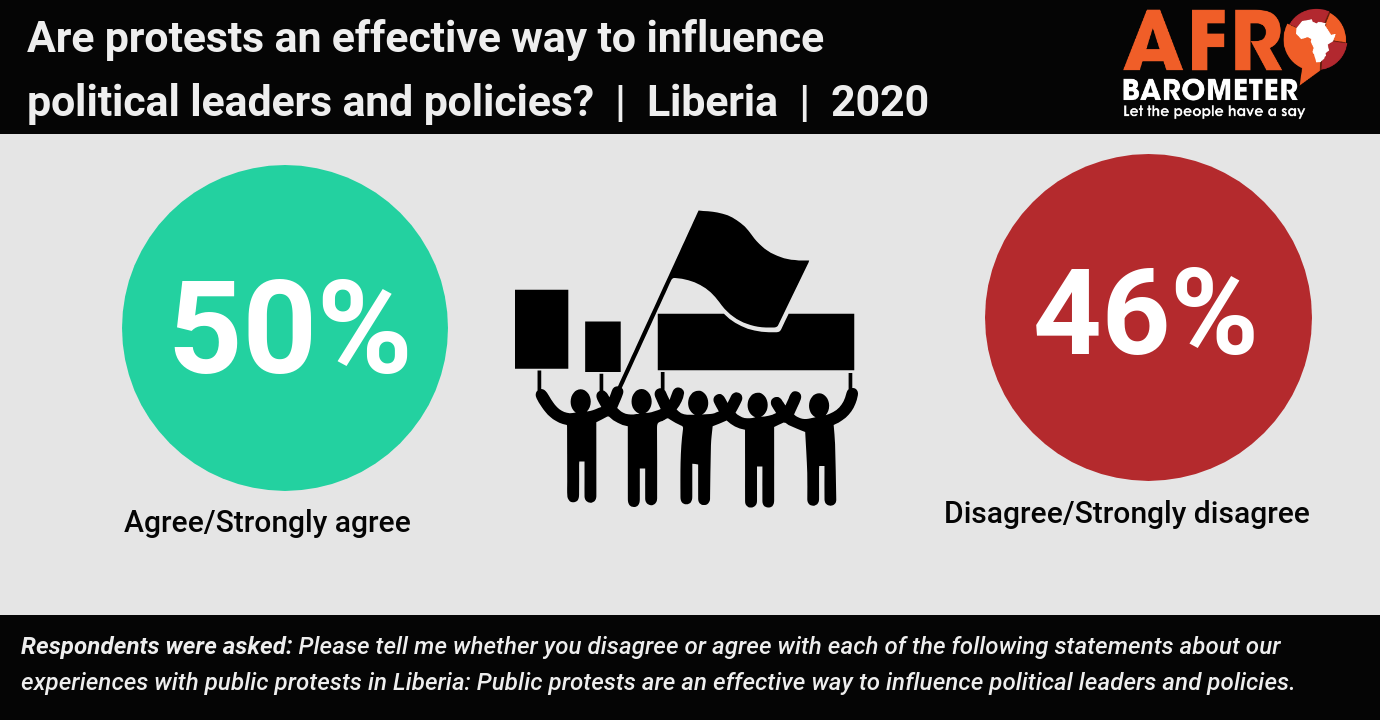 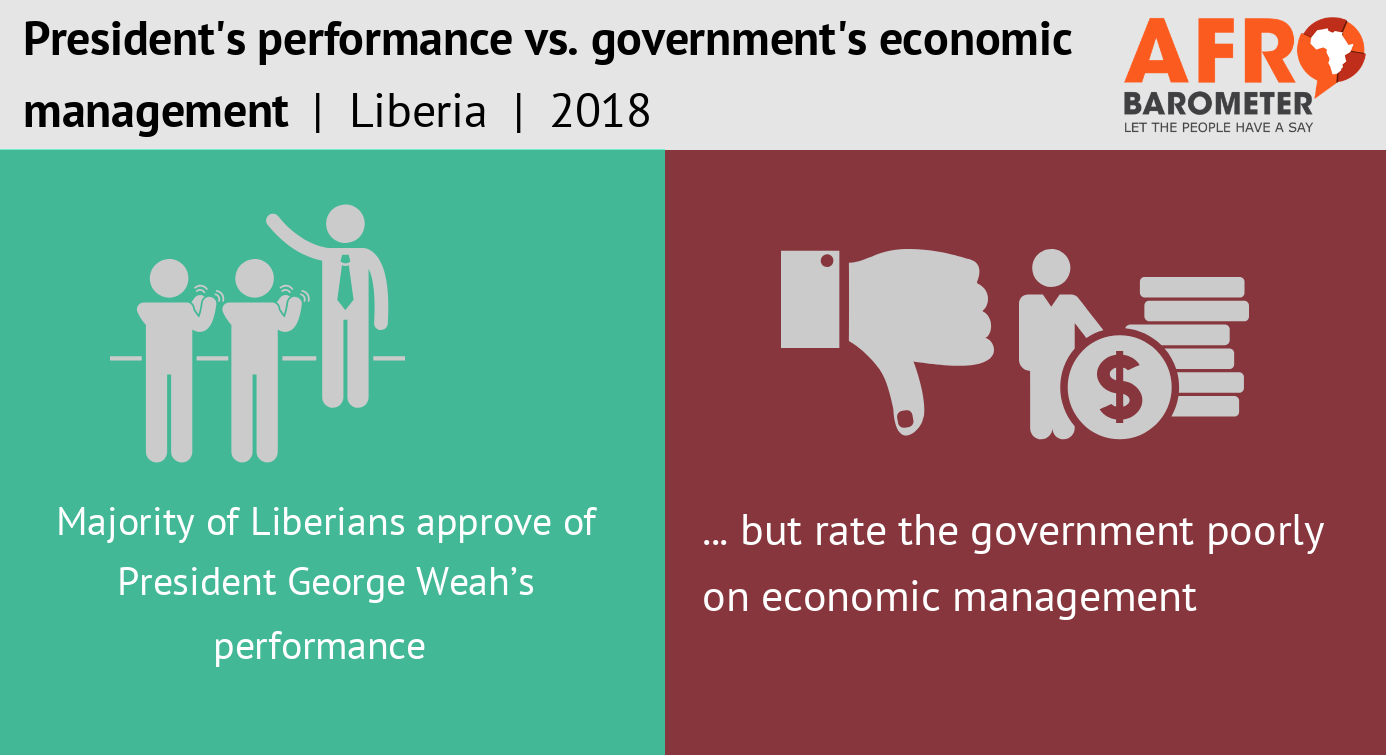 Dispatch
AD244: Liberians approve of President Weah but are critical of government performance on the economy
24 Oct 2018