Ghana’s government performed poorly on the economic management scorecard of most citizens, according to the findings of a new Afrobarometer survey.

The negative evaluations of government economic performance also found expression in a finding that a majority of Ghanaians believe the country is moving in the "wrong direction."

These findings are significant in light of recent public discussions on the economy’s unstable trajectory, with months of exchange-rate depreciation and rising inflation. 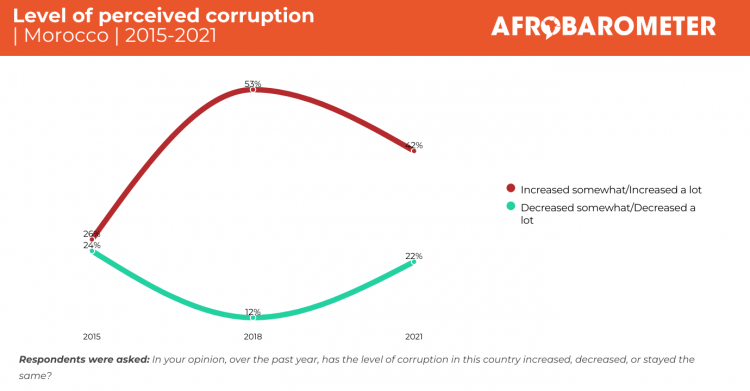 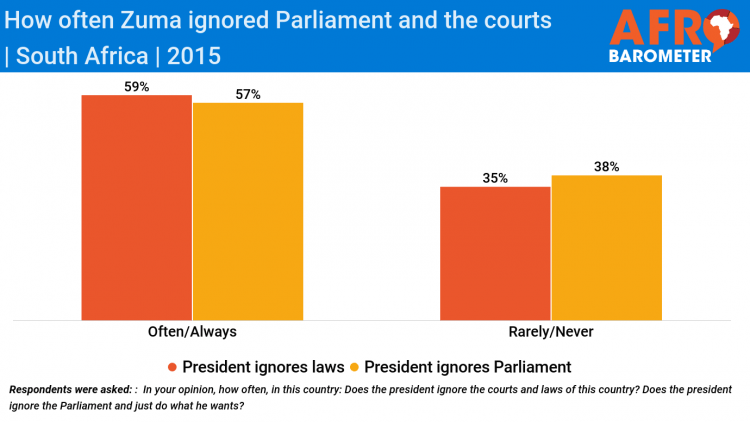