Trust in Independent Electoral Commission: Batswana have lost significant trust in the IEC, down 9 percentage points since 2014.

Viability of political opposition: A majority now see the opposition coalition as presenting an alternative vision and plan to the ruling party. 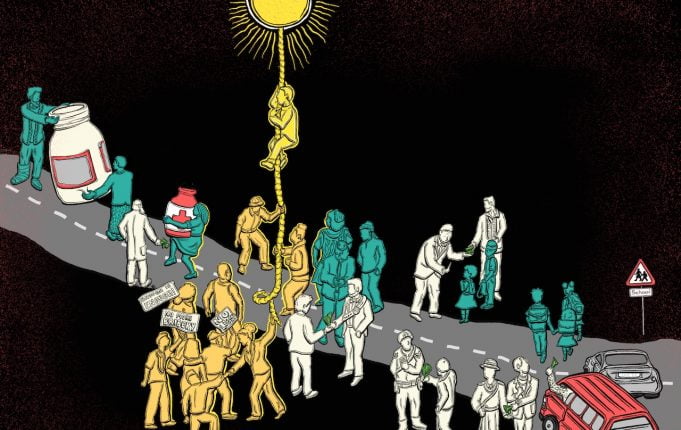 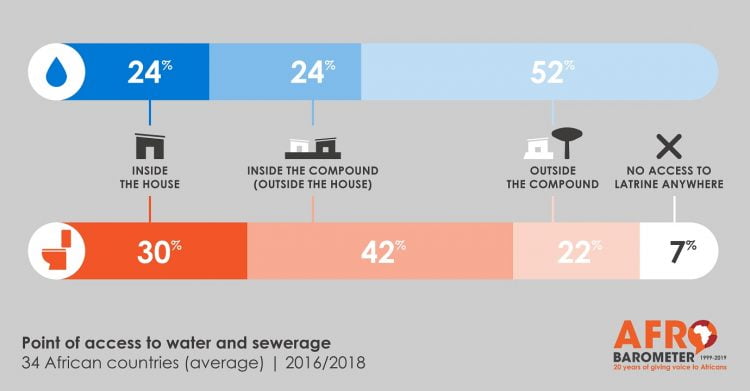