Vote buying and political intimidation are important, if epiphenomenal, dimensions of Nigerian election campaigns. According to survey-based estimates, fewer than one out of five Nigerians is personally exposed to vote buying and fewer than one in ten experiences threats of electoral violence. But when, as commonly happens, campaign irregularities are targeted at the rural poor, effects are concentrated. These effects are as follows: violence reduces turnout; and vote buying enhances partisan loyalty. But, perhaps because most citizens condemn campaign manipulation as wrong, compliance with the wishes of politicians is not assured. Defection from threats and agreements is more common than compliance, especially where voters are cross-pressured from both sides of the partisan divide. 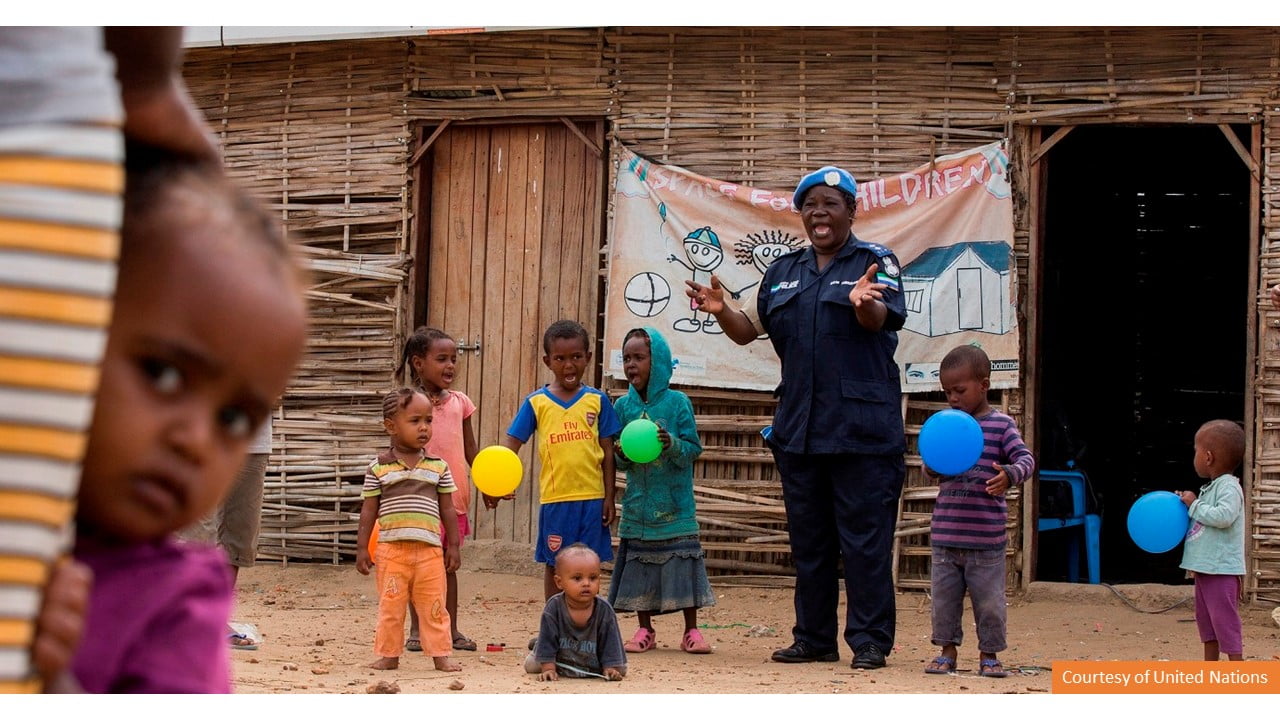