In democracies there is a trade-off between efficiency in the provision of public goods and the extent of political representation. Our paper shows how this trade-off plays out in translating intrinsic versus instrumental understandings of democracy into different levels of satisfaction with democratic outcomes. We use public opinion data in eighteen African countries to demonstrate that citizens who value democracy instrumentally report lower levels of satisfaction when fractionalization is high. However, citizens who value democracy intrinsically report higher levels of satisfaction under the same circumstance. In addition, we find that more educated citizens tend to value democracy intrinsically, as opposed to instrumentally. Other potential indicators, such as wealth, age and gender, have no predictive power. Finally, we discuss the contribution our findings make to debates about such issues as ethnic fractionalization, electoral systems, political institutions and economic development.

Gwendolyn Taylor is a Ph.D. student in the Politics department at New York University. <br /> 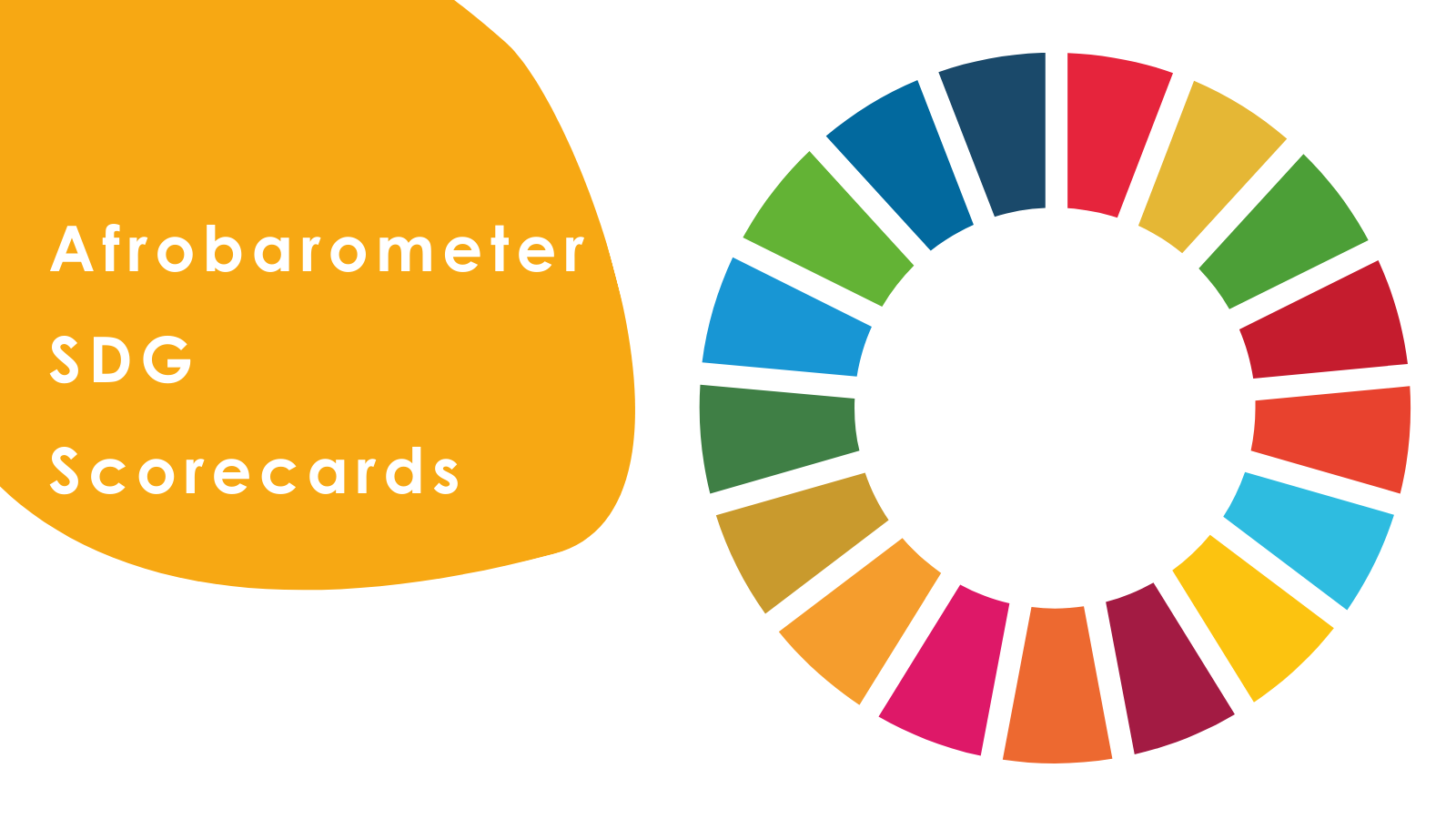