The 2000 presidential election in which Abdoulaye Wade defeated Abdou Diouf demonstrated that multiparty politics has created meaningful competition between incumbents and opposition political parties in Senegal. Moreover, this alternation suggests that political competition is sustainable and that citizen’s commitment to democracy is strengthening as demonstrated by their willingness to eject undesirable governments from office. Previous analyses of citizens’ perceptions of democracy in Senegal have largely focused on elite views. This study seeks to present perspectives of democracy from the point of view of ordinary Senegalese citizens. We examine the relationship between general trends in satisfaction with democracy and perceptions of government performance using two rounds of Afrobarometer data. The results for the round of data collected in 2005 indicate that satisfaction with democracy is a function of government performance and that economic factors and partisanship remain strong predictors of how people assess satisfaction with democracy as in other African countries. Other studies have found no evidence of a gender or geographical location gap, yet find that education is a key determinant of satisfaction level (Bratton and Mattes 2001b). Yet in Senegal, we find that the educational level is not a determinant of satisfaction with democracy, while geographical location (urban-rural gap) is. Finally, our results indicate a significant gap in satisfaction between the ethnic majority (Wolof and Pulaar) and ethnic minorities (Soninke and Diola). While the ethnic minorities display large increases in satisfaction between 2003 and 2005, the satisfaction level decreases for the two major ethnic groups between 2003 and 2005.

Paul-Aarons Ngomo is a graduate student in the Politics department at New York University.

Mohamadou Sall is a researcher at GERCOP. 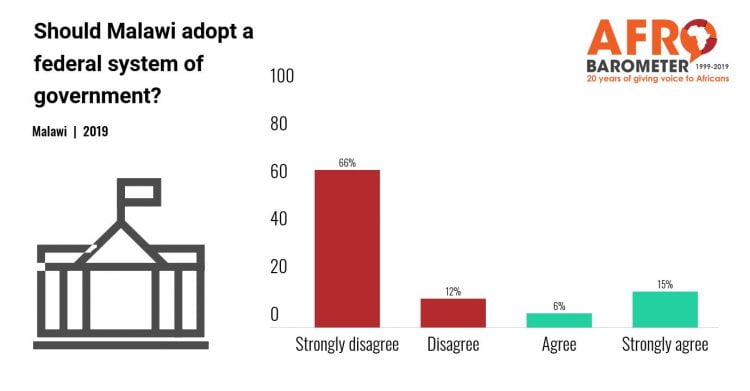 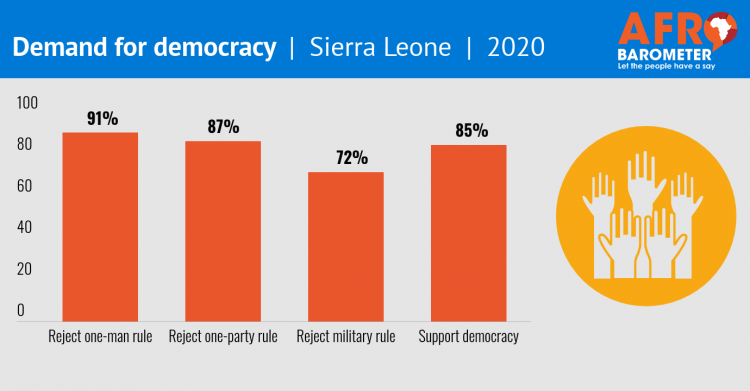 News release
In Sierra Leone, support for democracy remains high, but satisfaction with the way democracy works has dropped
26 Feb 2021