Discussions of the social factors conducive to the emergence and survival of liberal democratic regimes in developing societies have generally emphasized modernization as a positive influence and more recently, certain religious traditions as negative influences. Within the modernization framework however recent decades have seen a move away from according education a central role in modernization accounts in favor of a focus on education as a marker of more purely economic, resource-based sources of political values. Typically, however, these discussions have included little systematic evidence on the micro-foundations of democratic commitment, drawing inferences from macro-level patterns and trends.

In this paper we propose to investigate empirically the factors that influence individual variations in democratic attitudes in 18 African societies, paying particular attention to the role of education as an influence on the endorsement of democracy and rejection of alternatives to democracy and how this influence can be explained. We demonstrate that educational level is the dominant social structural factor conditioning support for democracy, far outstripping others that have typically been attributed important roles in modernization theories, and religion is of little consequence. We further demonstrate that the mechanisms through which schooling influences democratic support relate to cognitive elements of political comprehension and involvement that are consistent with an intrinsic model of the effect of education on democratic values and outcomes rather than a view of education as a marker of resource inequalities.

Geoffrey Evans is Official Fellow in Politics, Nuffield College, Director of the Centre for Research Methods in Social Science, University of Oxford

Working paper
WP65: Are you being served? Popular satisfaction with health and education services in Africa
1 Jan 2007 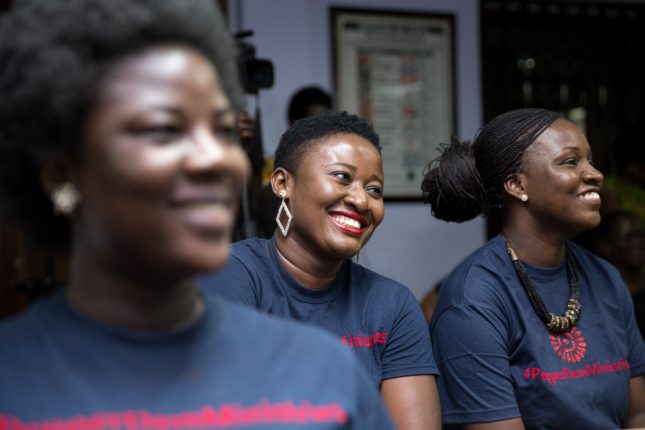