We revisit the literature on modernization theory and note that the theory posits that both increases in wealth and increases in crime rates accompany modernization. This fact is often ignored by much of the scholarship on democratization, which generally focuses on economic conditions. Using 2003 survey data from the Afrobarometer and the Latinbarometer, we examine how victimization and perceptions of crime influence citizens’ attitudes toward democracy. Analysis of four countries (Chile, Nicaragua, Nigeria, and Malawi) shows that a citizen’s perception of public safety is as an important factor as any socio-economic variable in predicting support for and satisfaction with democracy. This finding is important because the consolidation of democracy is thought to require widespread support for democracy among a country’s citizenry. 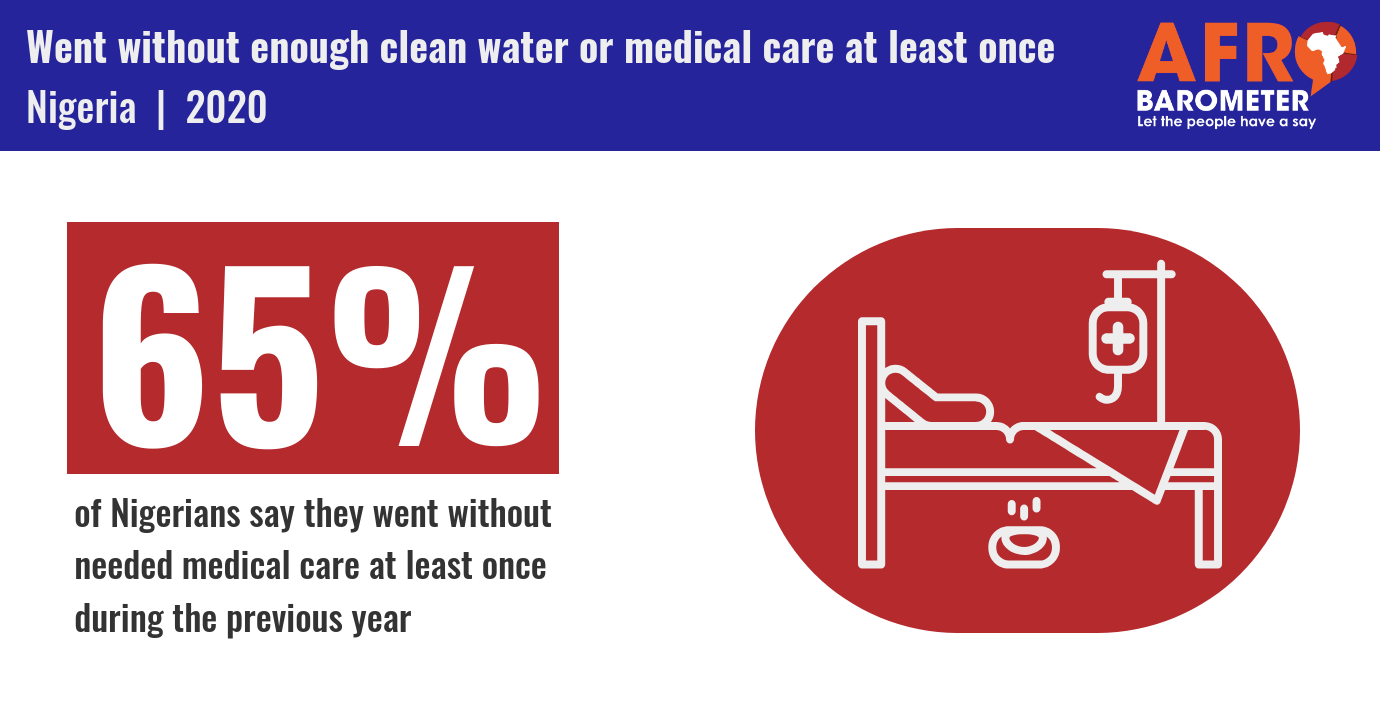