Transitions to competitive, multiparty politics in African countries during the 1990s were jubilantly welcomed, both on the continent and internationally. Today, Africans enjoy unprecedented opportunities to vote, and many still revel in greater individual and political freedoms. But the full potential of democracy – including the promise of accountable governance – has yet to be fulfilled. Why has democracy – or, at least, multiparty elections – so far failed to secure better governance and greater accountability?

One answer concerns how Africans themselves understand the contours of new political regimes and, in particular, their own roles in a democracy. On the one hand, Africans enthusiastically support electoral politics, in principle the most direct means for influencing leaders. They do not, however, believe that elections have been particularly effective at securing political accountability. And when it comes to asserting control over elected leaders in the long intervals between elections, a substantial number of Africans do not see any role for themselves. People in African countries may have begun to transform themselves from the “subjects” of past authoritarian systems into active “voters” under the present dispensation. But at the same time, they do not appear to fully grasp their political rights as “citizens,” notably to regularly demand accountability from leaders. As such, most African political regimes have yet to meet the minimum requirements of representative democracy. Instead, African democracies share many characteristics of Latin America’s “delegative democracies.” But this description does not necessarily capture the crux of the deficiencies that we observe. In fact, the problem for many new democracies in Africa is not so much that citizens knowingly delegate authority to strong presidents, but that democracy remains unclaimed by mere “voters.” 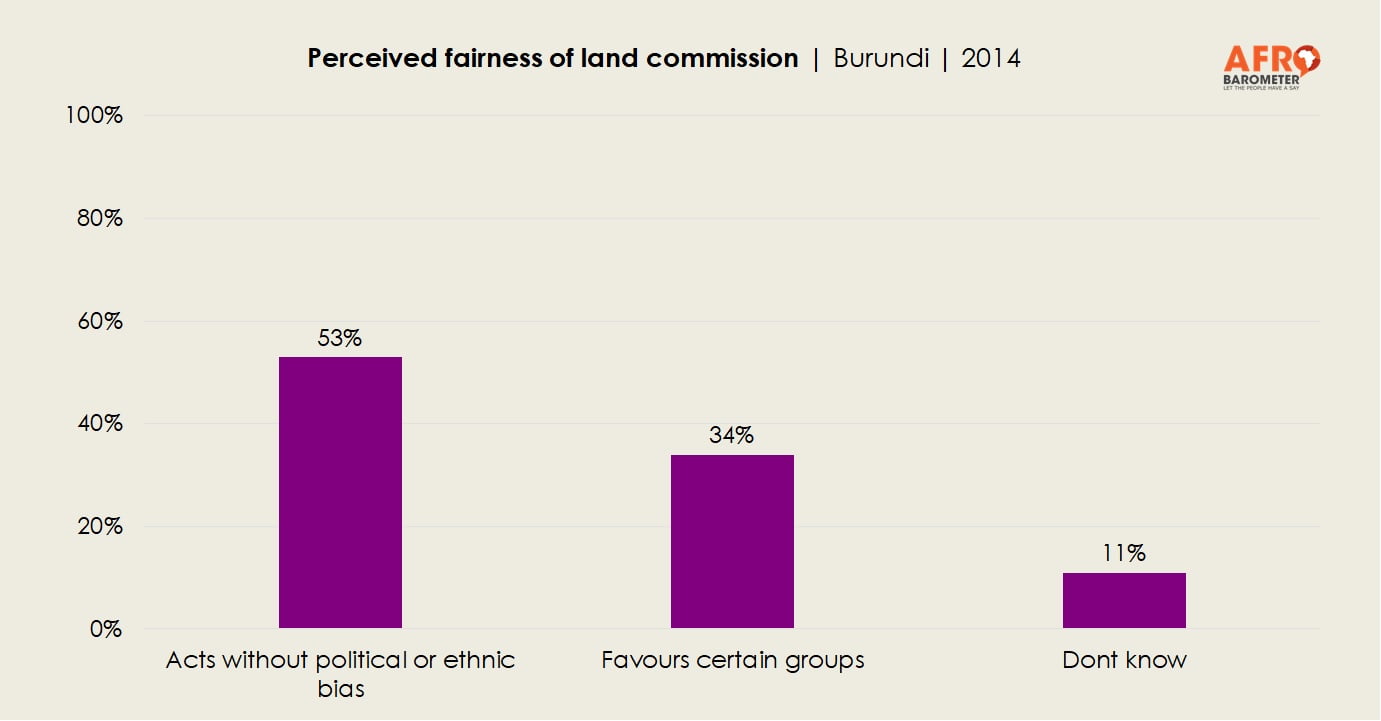 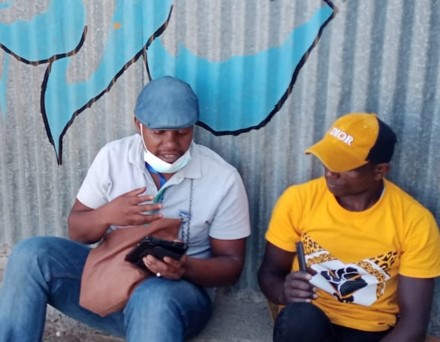