The question "Who votes in the United States?" has been largely answered by the political science scholarship devoted to this subject. In contrast, the question "Who votes in Africa?" has yet to receive significant attention. This paper focuses on electoral participation in 10 sub-Saharan African (SSA) countries. Afrobarometer survey data is used to assess the determinants of voting for over 17,000 voting age adults in 10 SSA countries. We find that variables associated with several approaches help explain who votes in Africa. Agencies of mobilization play an important role in determining who votes in Africa. In particular, there is a strong positive relationship between affiliating with a political party and voting in the countries of study. Certain attitudes, such as political interest, also influence individuals' decisions of whether to vote as does level of media exposure. Among the demographic variables, age consistently registers a significant, positive relationship with voting. In addition, we find that the institutional and socio-economic context also influences individuals' propensities to vote. 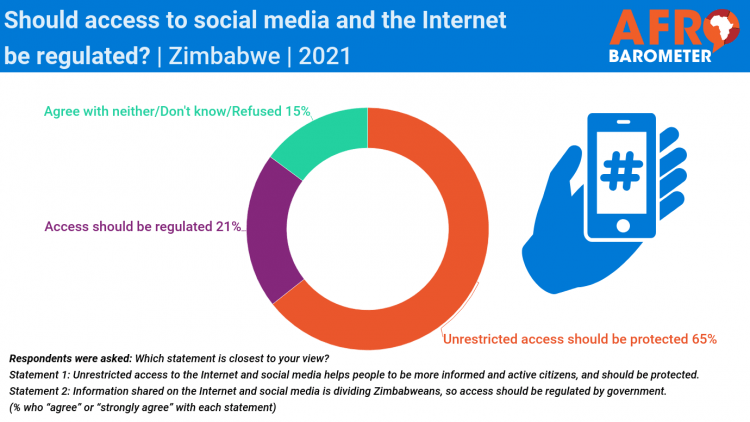