The following is an overview of the key findings from Round 2.

Economically, the present mood is somber, but people are optimistic about the future; Africans do not distinguish clearly between personal and national economic circumstances; They define poverty less in terms of shortages of income than in terms of getting enough to eat; Feeling trapped between state and market, Africans say they prefer a mixed economy; Even so, their policy preferences tilt toward state intervention and away from free markets; and after two decades of economic reform, people are more dissatisfied than satisfied.

Culturally, Africans value equality but also express an emergent individualism; Stirrings of citizenship are evident, but Africans still see themselves as the clients of “big men”; People worry about being victims of crime and having nowhere to turn for help; Africans abhor violence and attribute social conflict to causes other than ethnic differences; More than half of all adults interviewed complain of health impairment, including AIDS; and On the people’s development agenda, unemployment is the top problem requiring attention. Politically, Africans continue to prefer democracy and reject authoritarian rule; They are still learning about the functions of democratic institutions, especially political parties; People trust the executive branch of government more than its representative institutions; and, While only moderately satisfied with the way democracy actually works, they presently intend to stick with it.

Wonbin Cho is a doctoral candidate.

Paloma Bauer is a doctoral candidate. 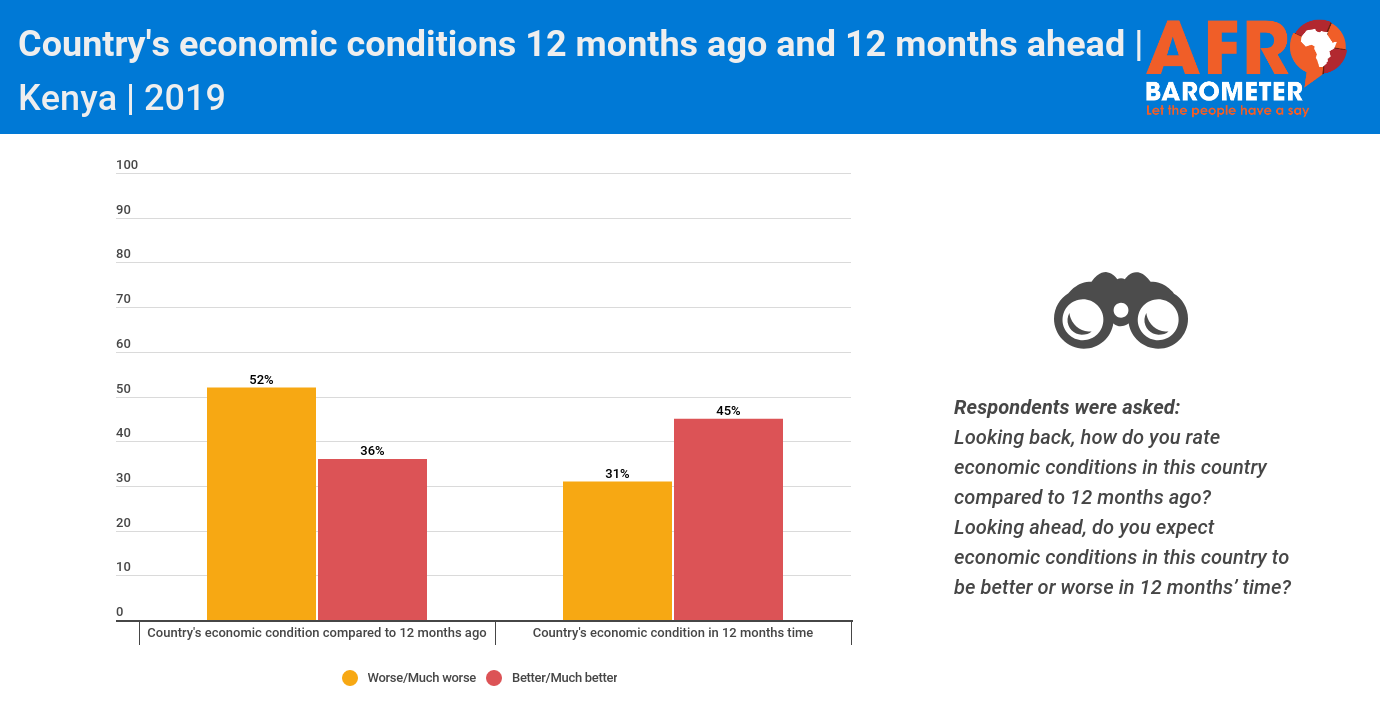