Conventional views of African politics imply that Africans arrive at political opinions largely on the basis of either their position in the social structure or enduring cultural values. In contrast, we argue that Africans form attitudes to democracy based upon what they learn about what it is and what it does. We test this argument with a unique data set known as Afrobarometer Round 1, which is based on surveys of nationally representative samples of citizens in 12 African countries that have recently undergone political reform. Specifically, we test our learning hypothesis against competing sociological and cultural theories to explain citizens' demand for democracy (legitimation) and the perceived supply of democracy (institutionalization). We provide evidence of learning from three different sources. First, people learn about the content of democracy through cognitive awareness of public affairs. Second, people learn about the consequences of democracy through direct experience of the performance of governments and (to a lesser extent) the economy. Finally, people also draw lessons about democracy from their country's national political legacies. 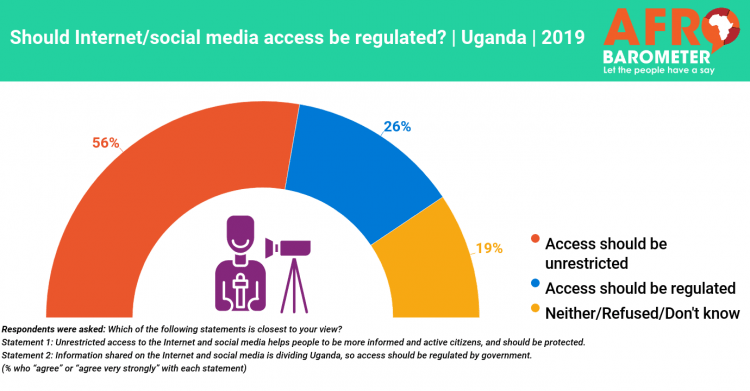